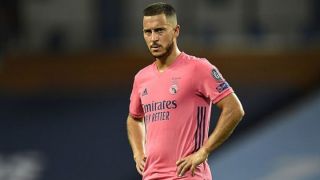 Damien Duff’s scathing criticism of Eden Hazard: “He turned up for his first season at Real Madrid, as a Galactico that cost €150m, overweight”

Real Madrid news has been dominated this week by their Champions League tie with Chelsea according to Diario AS. Zinedine Zidane’s men couldn’t beat the Londoners in the home leg of their semi-final, with the Frenchman lining up with a Galactico-free starting lineup. Eden Hazard, the supposed star of the team, played just 25 minutes. 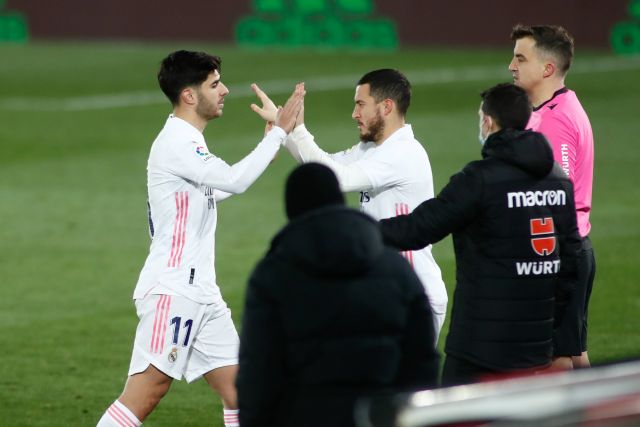 Irish winger Damien Duff, a Premier League winner in Jose Mourinho’s Chelsea team, has questioned Hazard and his fitness, saying that he cost Madrid €150m yet arrived at the Santiago Bernabeu in the summer of 2019 overweight.

“He’s never been a great professional and he’s never had the drive of [Lionel] Messi or [Cristiano] Ronaldo,” Duff said. “If he did, we’d probably be mentioning him alongside those two players. He turned up for his first season at Real Madrid, as a Galactico that cost €150m, overweight. Fat. Call it what you want.” 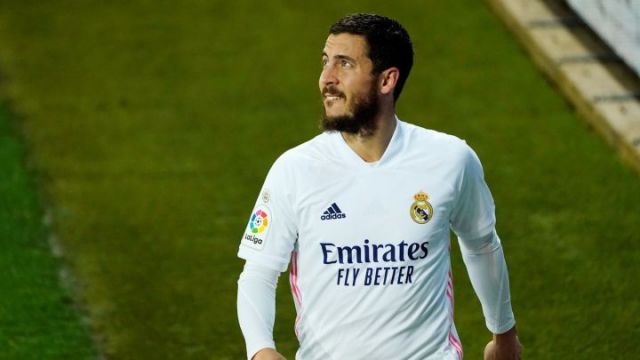 Hazard has struggled with injury and failed to make much of an impact since joining Madrid in the summer of 2019 from Chelsea, where he had proved himself as one of Europe’s most exciting players in the previous seven years. The Belgian has suffered eleven different physical problems throughout his time in Spain, but looks to be on the mend after making cameo appearances against Real Betis and, this week, Chelsea.