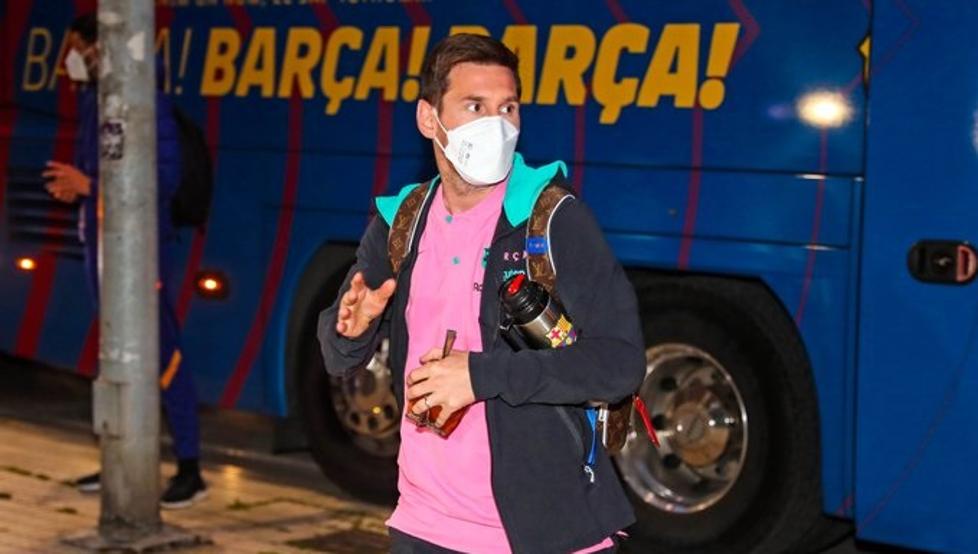 Koeman has opted for what looks like a 3-5-2 shape before kick-off. Marc-Andre ter Stegen starts in goal, behind a back three of Oscar Mingueza, Gerard Pique and Samuel Umtiti. Sergi Roberto and Jordi Alba are the wing-backs, with the midfield three made up of Ilaix Moriba, Sergio Busquets and Frenkie de Jong, the tired-looking Pedri rested. Lionel Messi and Antoine Griezmann lead the line.

Granada are no mugs, however. The Andalusians come to Catalonia with nothing to lose, currently sitting eighth in La Liga. They’re level with ninth placed Athletic Bilbao and one clear of tenth placed Celta Vigo, seven points behind seventh placed Villarreal. They have lost three of their last five, however, while Barcelona have won four of their last five.