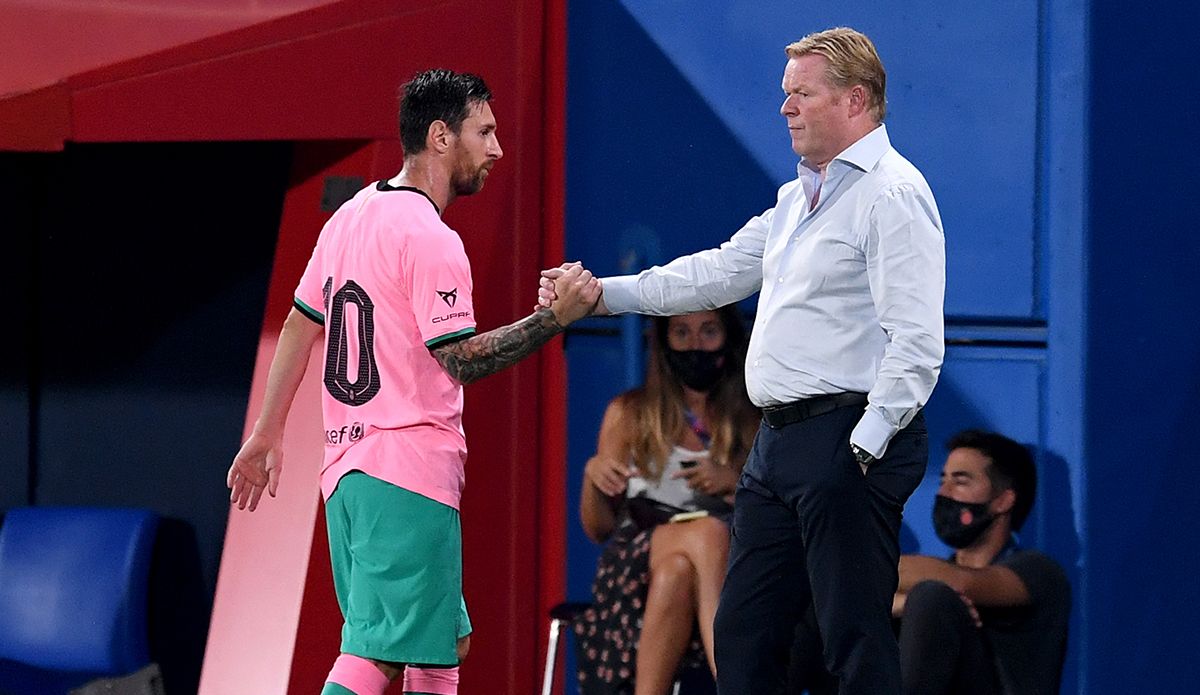 Ronald Koeman on the future of Lionel Messi: “Today, I am not worried”

The future of Lionel Messi continues to dominate Barcelona news but the club’s boss Ronald Koeman insists the issue is not currently concerning him.

A report from TNT Sports Brazil and journalist Marcelo Bechler outlined how Paris Saint-Germain had lodged an offer of a two-year contract for the superstar plus the option of a further year, with El Mundo Deportivo reporting on Wednesday that the club were aware of interest from the Parisians.

The report claims that the Blaugrana believe it is normal for the French champions to try and sign the player in the current circumstances, but they are preparing an offer of their own and are calm about the situation.

Koeman told reporters on Wednesday, as cited by El Mundo Deportivo: “I am not interested because I do not know if it is true. That, in the first instance. And second, I hope that Leo continues with us. We have said it several times. For me he has to finish his career here because he has been here all his life, but it is a decision that Leo has to make. 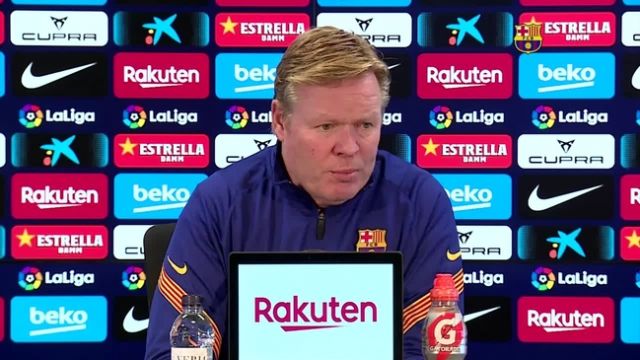 “I am not concerned at all, I am concerned about tomorrow’s game (against Granada) and winning. What may happen at the end of the season we will see, but today I am not worried.”

Messi’s contract at the Camp Nou expires on 30 June and it still remains unclear where he will be playing his football next season.