Andrea Agnelli – the chairman of Italian champions Juventus – claims he only found out about Atletico Madrid striker Luis Suarez taking an Italian citizenship test through the press.

As outlined by Football Italia in December, the Prosecutor’s Office at the Court of Perugia has opened criminal proceedings into the citizenship test undertaken by the player last summer, which was intended to gain Italian citizenship and avoid the non-EU rule. 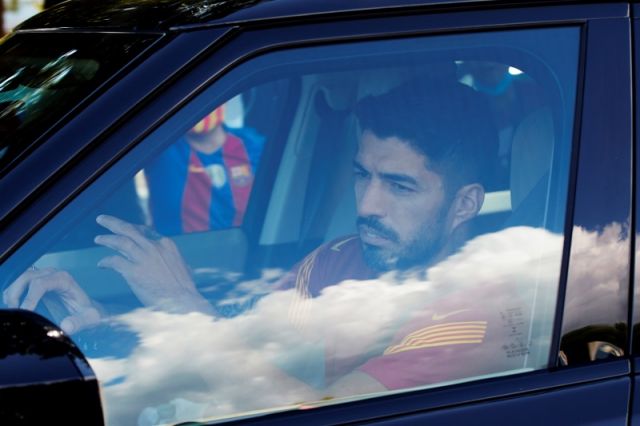 Suarez underwent the test at the University of Perugia as Juventus had already filled all their slots for non-EU players and obtaining Italian citizenship would have enabled the club to navigate around that restriction.

However, allegations of wrongdoing arose surrounding the exam being a sham.

The proposed exit of the Uruguayan striker had dominated Barcelona news last summer but rather than joining the Old Lady, Suarez went on to join Los Rojiblancos in a direct switch from the Blaugrana. 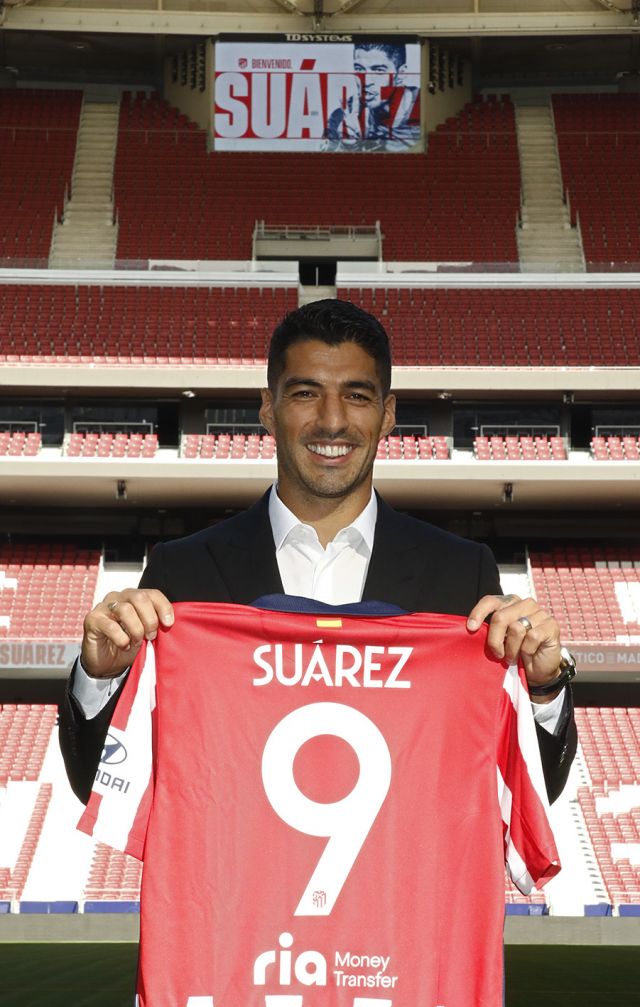 Agnelli is cited as saying by Diario AS: “I don’t remember being informed about the exam, I found out through the newspapers and I remember calling Suárez just to thank him for his proposal.”

Suarez has been a crucial player for Atleti this campaign, but there is still scrutiny around the test that took place last summer.