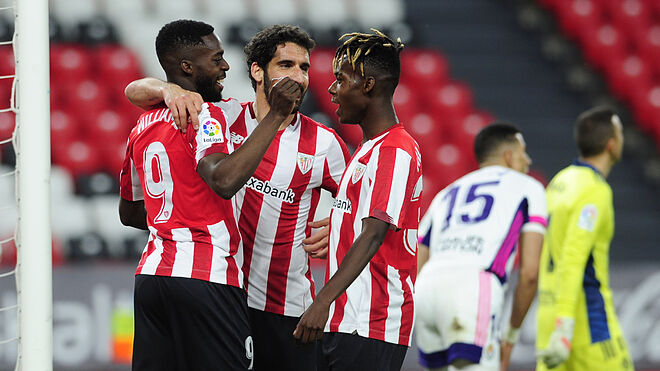 Athletic Bilbao and Real Valladolid played out a thrilling 2-2 draw at San Mames in La Liga on Wednesday evening. Jon Morcillo gave the hosts the lead in the 14th minute only for Fabian Orellana to equalise for Pucela in the 70th. Veteran forward Raul Garcia regained Athletic’s lead in the 76th, but Shon Weissman equalised again in the 85th. 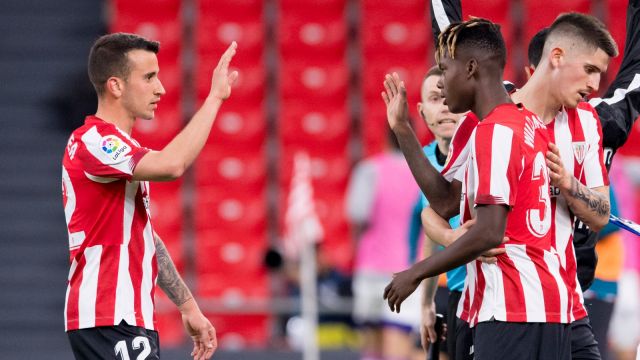 The game was marked by a special event, however, when Inaki Williams’ brother Nico took to the field for his first team debut, the pair becoming the first brothers to play together in La Liga for Athletic since 1986 according to Marca. Neither Inaki, 26, nor Nico, 18, had been born then. The brothers celebrated Raul Garcia’s goal together. 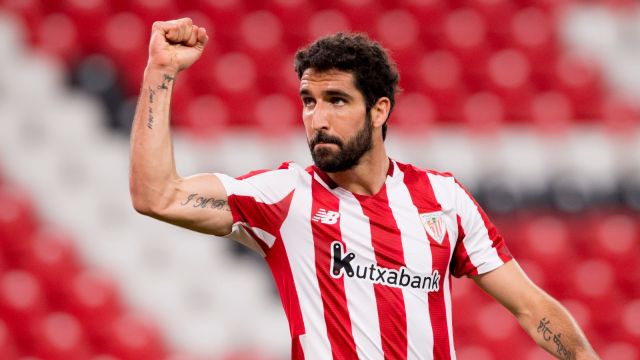 “It’s a joy for my brother, for me and for my family to be able to debut and hopefully I can continue adding minutes with my brother,” Nico said. “We have to keep working. I’m super happy to have been able to debut, although it’s a pain to not have won the game.” 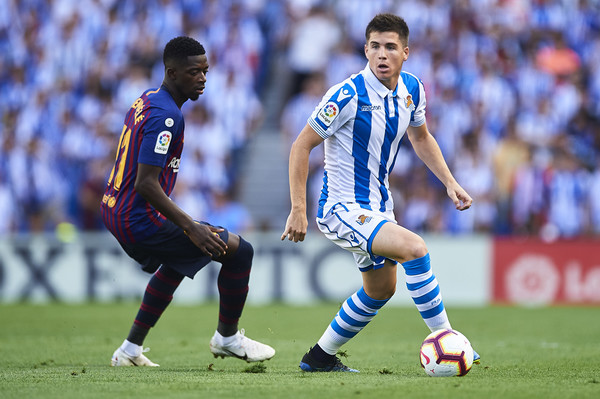