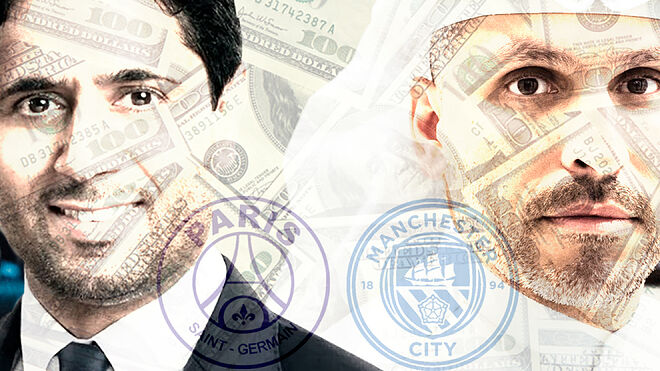 Real Madrid will decide whether they’re to play in this season’s Champions League final in London following their 1-1 draw with Chelsea last night at Valdebebas, while their potential opponents will face off this evening in France. Paris Saint-Germain host Manchester City in the other semi-final, with the first leg tonight in Paris, note Marca. 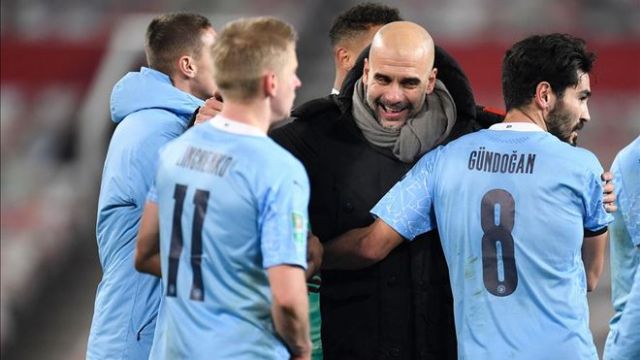 The pair are very much the nouveau riche of the football world, a shift that kicked off in 2008 when Mansour bin Zayed Al Nahyan bought City. Robinho was immediately signed from Madrid to announce the project, with the Brazilian shortly followed by the likes of Carlos Tevez, Sergio Aguero, David Silva and Yaya Toure. Pep Guardiola arrived in Manchester in 2016, a moment that took the club to the next level. They’ve won nine of the 15 titles available since, playing scintillating football. 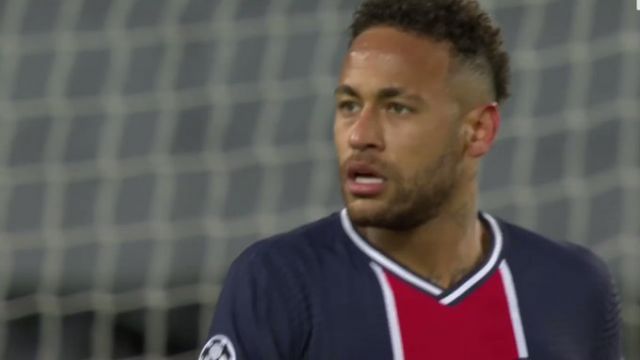 PSG, on the other hand, are very much Nasser Al-Khelaifi’s project. The club had local pedigree but weren’t competing in the manner in which they could, a problem they tried to resolve by recruiting the likes of Javier Pastore, Thiago Silva, Marquinhos, Zlatan Ibrahimovic and Marco Verratti, not to mention the two superstars who landed in 2017. Neymar joined from Barcelona for €222m while Kylian Mbappe was signed from Monaco for €145m. They’ve won 26 titles since 2011, but want the Champions League.