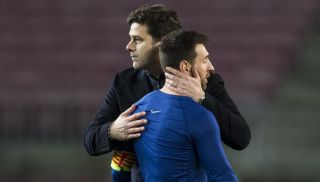 The news that Paris Saint-Germain have offered Barcelona captain Lionel Messi a contract of two years plus the option of an additional year came with the revelation that the terms being offered to the Argentine were unattainable for the Catalan club, but the story, carried by the Brazilian media yesterday, has been met with serenity at Camp Nou according to Mundo Deportivo.

Sources have told the Catalan paper that it’s logical PSG are gunning for Messi, given his contract is coming to an end. They want to improve their squad and they have money. As the Argentine is the best player in the world it makes sense they’re going to make an appetising offer to secure his services. 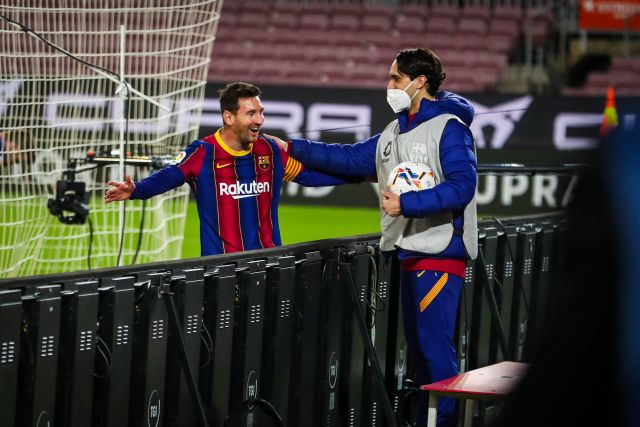 Barcelona want to convince Messi that the best thing for him is to stay at Camp Nou and continue to wear Blaugrana, and they believe that the best way of doing so is by offering him an exciting sporting project filled with quality youngsters. Joan Laporta wants to also bring in Erling Haaland to further strengthen the team’s chances of winning titles. In short, the club aren’t afraid of PSG. They’re confident Messi will give them a fair hearing.