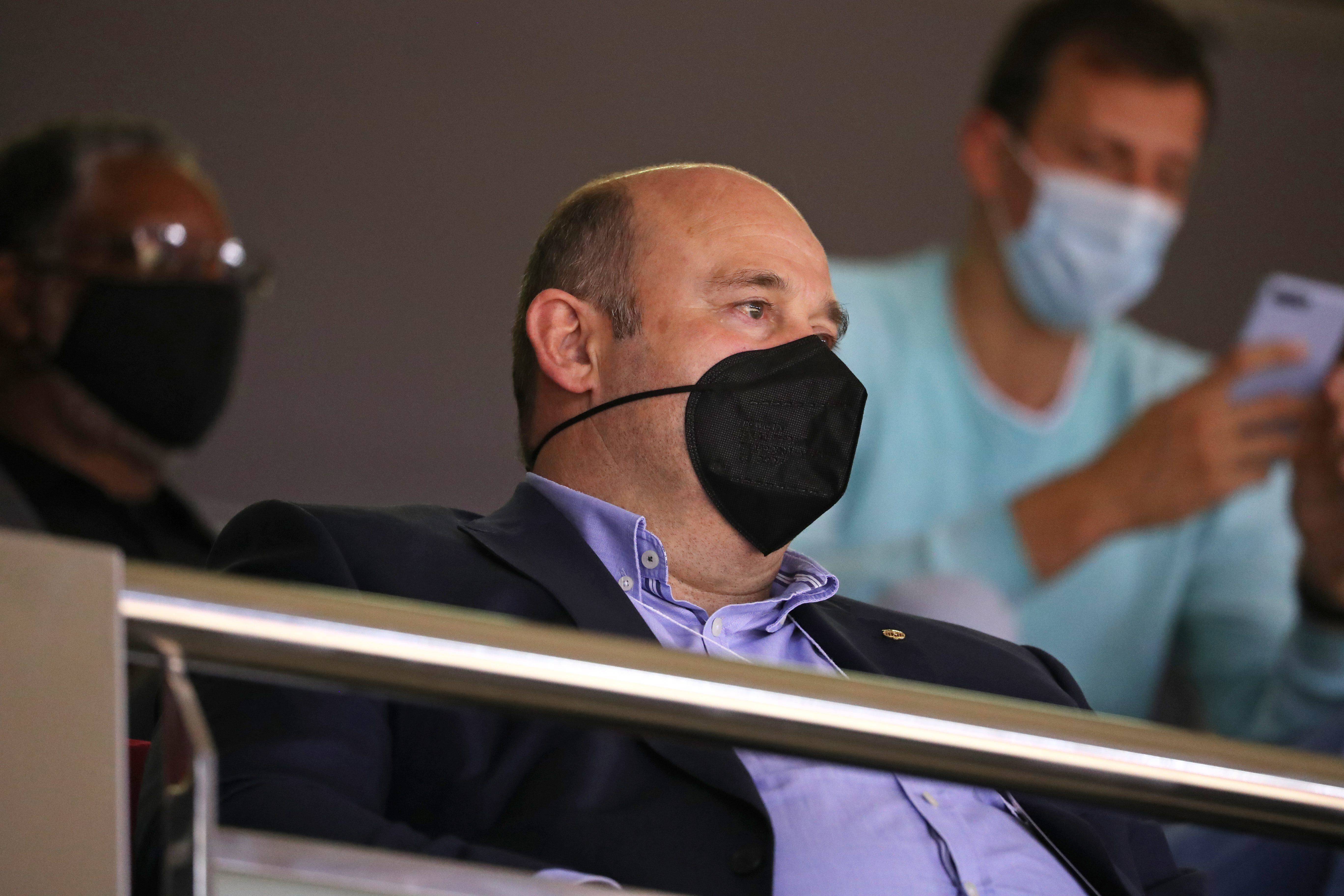 The changes in the boardroom at Barcelona are continuing under new president Joan Laporta with CEO Oscar Grau the latest to depart the club.

As per a report in El Mundo Deportivo, Grau’s successor Ferran Reverter and vice president Rafa Yuste informed him yesterday.

Grau was one of four individuals in Barcelona news who was arrested earlier this year as part of Barcagate, alongside the club’s former president Josep Maria Bartomeu, head of legal Roman Gomez Ponti and Jaume Masferrer – said to be Bartomeu’s former right-hand man.

Grau had been instrumental in running the club since his appointment in September 2016, having taken over the position from Nacho Mestre, having formerly been the head of the club’s Soccer School.

CEO of Media Markt Reverter is the new man in the position and he relayed the news of his departure this week, in what continues a wide shake-up of the club’s personnel behind the scenes.

Barcelona arrests: Detainees do not testify and will face judge on Tuesday
1 March 2021, 19:23