The club’s new president Joan Laporta has made multiple appointments in the club’s board over the past six weeks while a number of senior figures behind the scenes have been moved on, including CEO Oscar Grau. 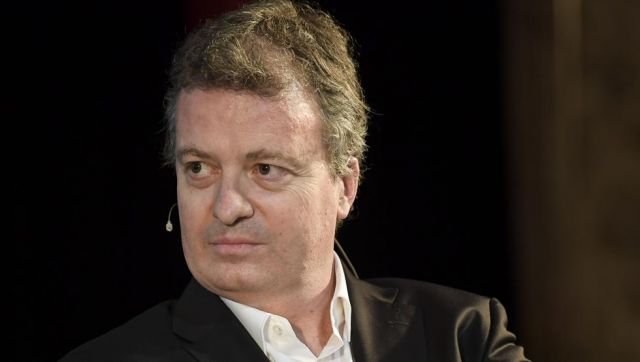 Now, the Blaugrana have moved to appoint Xavi Budo as the new director of sports at the club – and he will be a key figure in running the club’s La Masia youth system along with him now overseeing the women’s football department of the club.

The details of the role are outlined by El Mundo Deportivo, who outline how Xavi Budo was a key part of Laporta’s successful team who won the presidential elections in the Catalan capital last month.