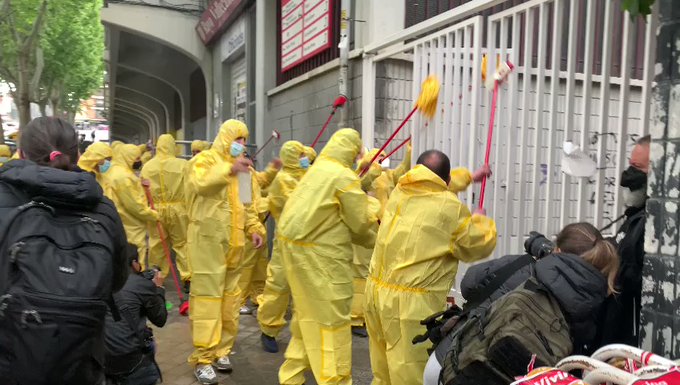 Rayo Vallecano supporters took to Estadio de Vallecas this afternoon to clean it after the visit of VOX leaders Santiago Abascal and Rocio Monasterio for last night’s Segunda clash between Rayo and Albacete.

The game finished 2-2, with Esteban Ariel Saveljich putting the hosts ahead before Rayo’s Mario Suarez saw red. Alvaro Jimenez and Manuel Fuster then made it 2-1 to Albacete, only for former Manchester United man Bebe to equalise in the 87th minute.

Rayo are sixth in Segunda while Albacete are rock-bottom, but it wasn’t football that was the primary focus of the club’s supporters following the game, but the presence of the aforementioned duo. Rayo are famously a club with a politically conscious and left-wing fanbase, an ideology that clashes violently with the far-right views espoused by Vox.

The leaders of far-right Vox are in the stands for Rayo Vallecano against Albacete. A repeat of last season's clash – the one and only time a Spanish match has been postponed due to fans chanting/abuse: at Roman Zozulya being a Nazi. (Zozulya is on the bench for Albacete today). https://t.co/2pzyX1yo32

Rayo’s Bukaneros supporters group called for today’s protest last night, alleging that the club’s owner, Raul Martin Presa, had tarnished their history by inviting the far-right leaders to Vallecas. Their message was that they believed in a Vallecas free of facism, and had to disinfect the stadium, hence the hazmat suits and the collective clean-up. 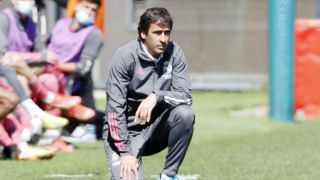 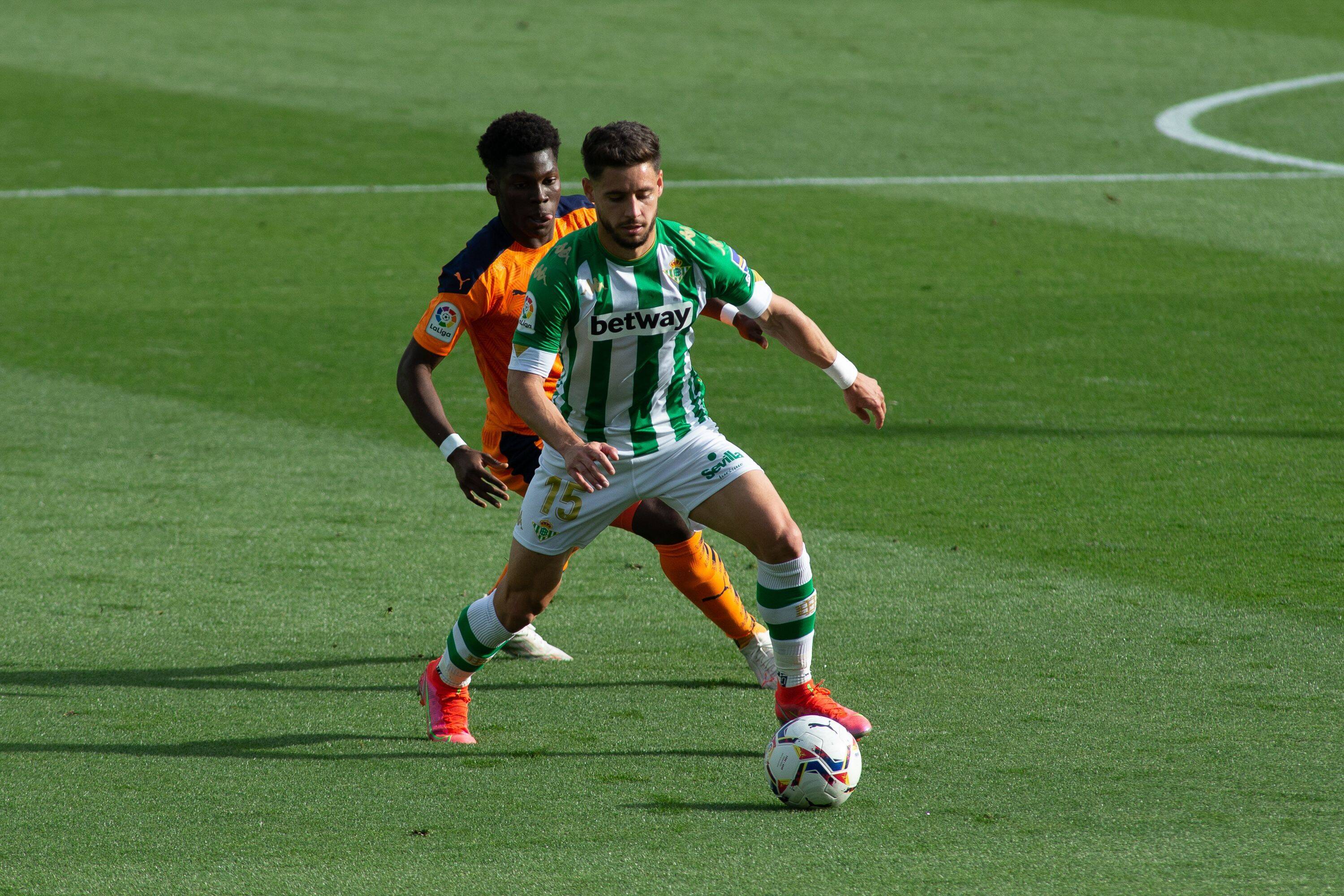