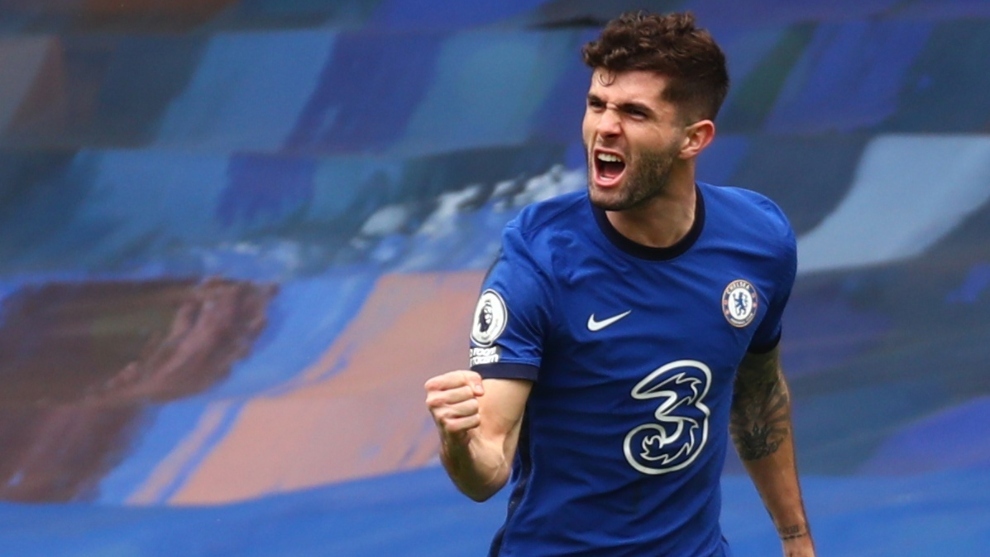 Real Madrid welcomed Chelsea to Valdebebas this evening for the first leg of their Champions League semi-final. It was the first time they’ve ever faced the London club in Europe’s elite competition, and went into the game keen to set themselves up nicely before the return leg at Stamford Bridge. Los Blancos beat Liverpool in the quarter-final.

Christian Pulisic is the first American international to score in a Champions League semi-final.

Zinedine Zidane opted to set his team up in a 3-5-2 shape. Thibaut Courtois started in goal against his former club, behind a back three of Eder Militao, Raphael Varane and Nacho. Dani Carvajal and captain Marcelo started as wing-backs, either side of a midfield three of Toni Kroos, Casemiro and Luka Modric. Karim Benzema and Vinicius Junior were entrusted with doing damage in the final third.

Chelsea, revitalised since Thomas Tuchel took over, took the lead in the 14th minute. Antonio Rudiger played a high ball over the top to catch out the Madrid defence and give Christian Pulisic space. The Chelsea man became the first American international to score in the semi-final of Europe’s premier competition, turning Courtois before finishing neatly.