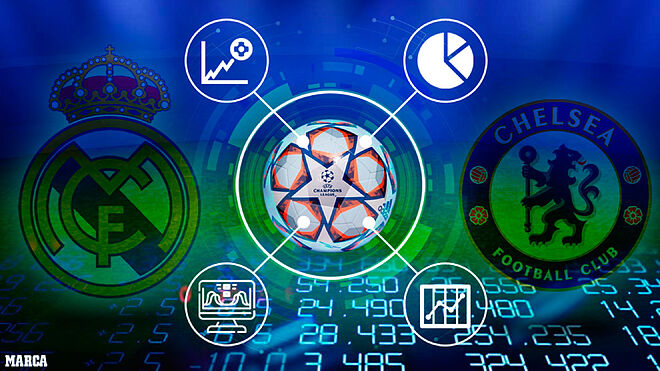 Real Madrid, after overcoming Liverpool, will have to defeat another English club to reach the final of this season’s Champions League, note Marca. Los Blancos will take on Chelsea, who they’ve never faced in Europe’s elite competition before, and look set to be in for a battle. Chelsea have built their game on possession in the constructive phase and speed in the final third, similar to Zinedine Zidane’s tactics. 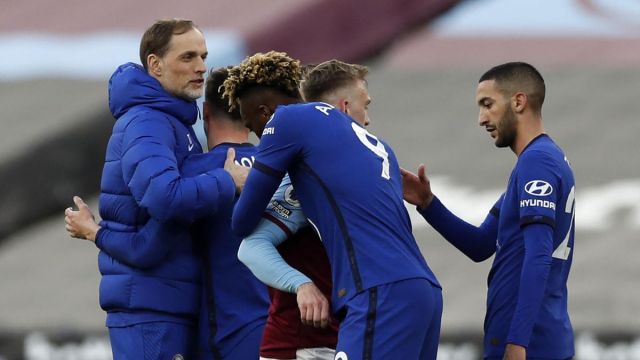 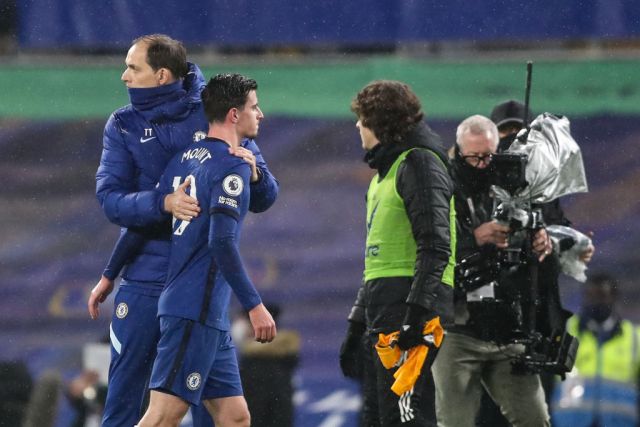 Tuchel re-introduced Antonio Rudiger, who’d been shunned by Lampard, at centre-back as well as captain Cesar Azpilicueta at right-back. Jorginho and former Madrid man Mateo Kovacic form the double pivot, although the latter is injured for tonight’s clash. Timo Werner and Calum Hudson-Odoi are important figures in the final third, but the key man of Tuchel’s attack is undoubtedly the 22-year-old Mason Mount, who has eleven goals and eight assists to his name so far this season.