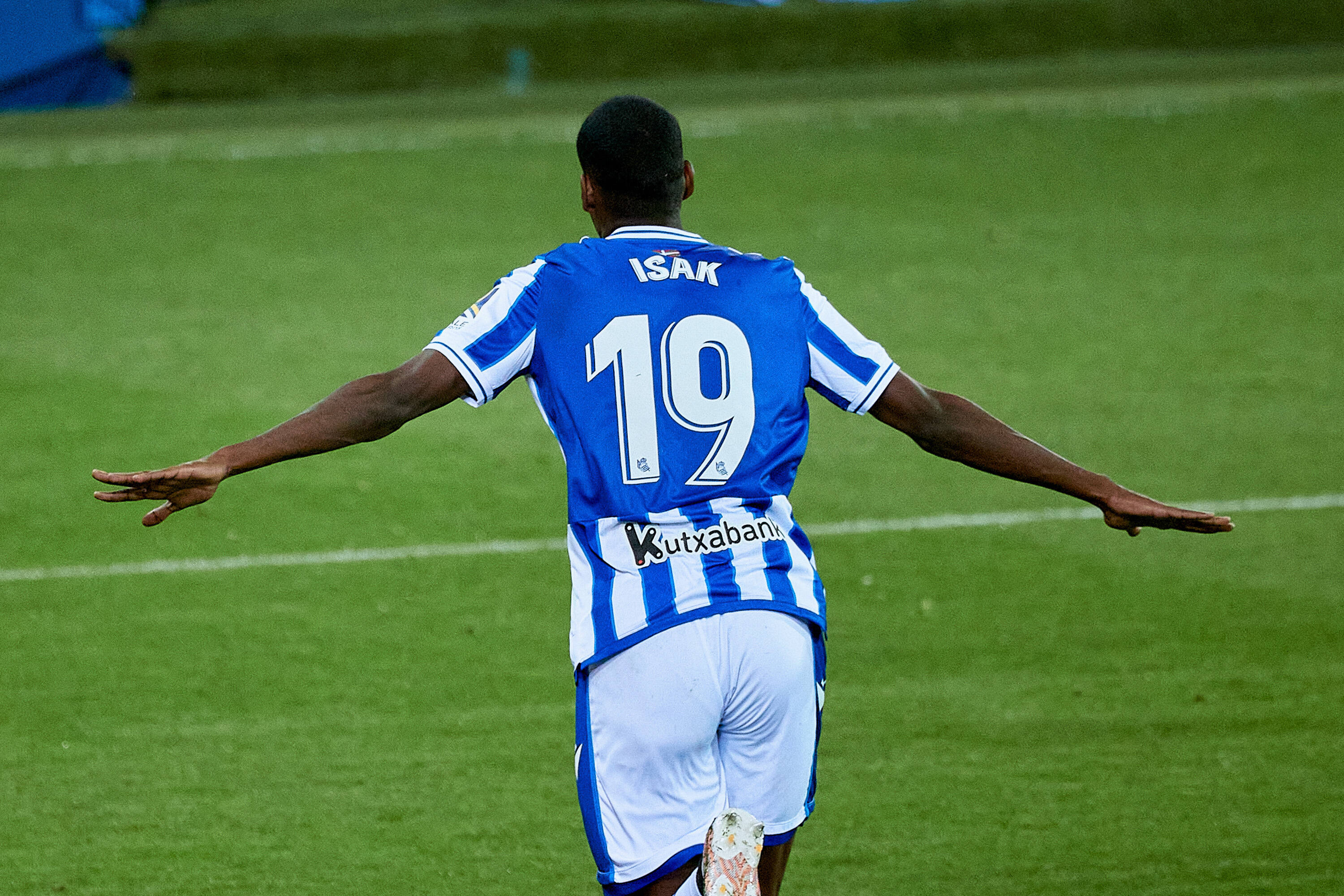 Real Sociedad have given their Europa League qualification chances a huge boost with a 1-0 La Liga derby win away at Eibar.

Imanol Alguacil‘s side have extended their grip on fifth place, ahead of Real Betis, with a new three point lead on the Andalucians with five games still to play in the 2020/21 season.

Swedish star Alexander Isak made the difference on the night for La Real as he pounced on a loose ball inside the box to slam home after 26 minutes.

That's 14 league goals for the season for the Swede 🔥 pic.twitter.com/dnUQwVcuMQ 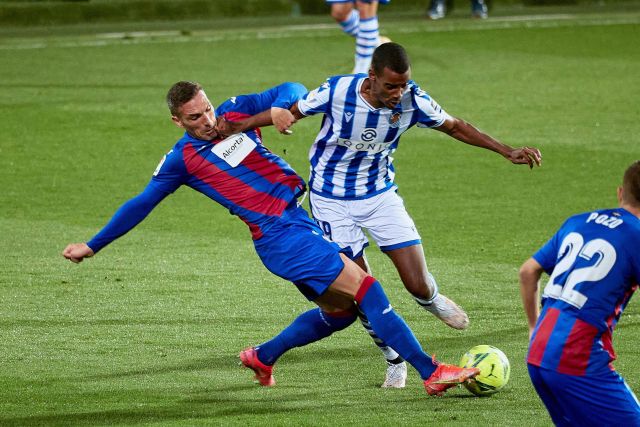 Isak continued to carry the visitors main attacking threat once again after the break as home keeper Marko Dmitrovic made a vital stop to deny him a second goal of the night.

Another chance for Isak, but he couldn't beat @the_mitrovic1… 😳

La Real face a trip to struggling Huesca this weekend as they aim to edge closer to a European place with rock bottom Eibar at home to neighbours Alaves as they remain seven points adrift of safety. 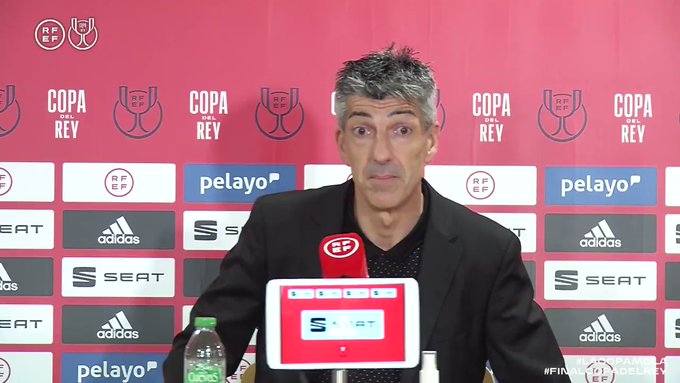