Central defender Raphael Varane has his heart set on leaving Real Madrid this summer and is more outside the club than in it, report Diario AS.

The Frenchman is out of contract in the Spanish capital in the summer of 2022 and he wants to push for an exit this summer, with the club prepared to cash-in on the player rather than risk losing him as a free agent the following year.

The latest report highlights how Varane was asked three times on renewing his contract at Los Blancos but he kept repeating an evasive answer: “I am focused on giving everything in this season finale.” 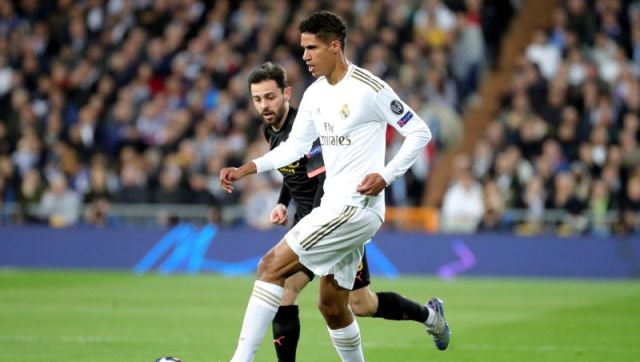 The Frenchman has been at the heart of the Manchester United transfer news with the Manchester Evening News highlighting how he was the number one transfer target at the Red Devils this summer.

In February, Marca reported Varane had no intention of renewing his deal in the Spanish capital and Diario AS subsequently claimed in Real Madrid news that he had communicated to Madrid his intention to leave this year. 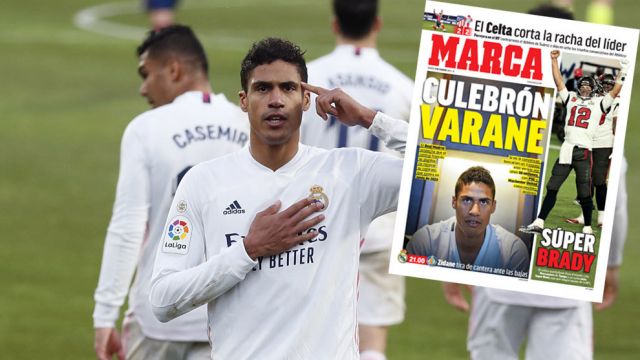 Varane has clocked up 357 first-team appearances at Madrid – netting 17 goals – since his switch from Lens in 2011 and has won 18 trophies at the club, including three La Liga titles and four Champions League crowns.