Athletic Bilbao are not considering a move for Real Madrid defender Alvaro Odriozola this summer despite previous links to the Spanish international.

The Basque giants were linked with a move for the former Real Sociedad full back last summer after he returned to Madrid following a disappointing loan spell at Bayern Munich.

Odriozola has again struggled to force his way into Zinedine Zidane‘s side this season with Lucas Vazquez preferred as an alternative right back to the injured Dani Carvajal. 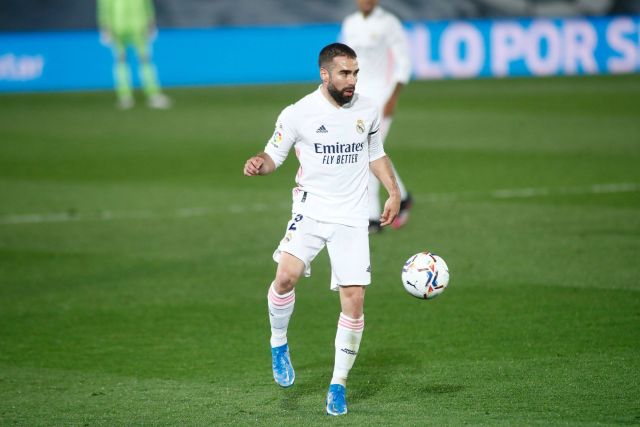 However, despite losing Ander Capa for the remainder of the campaign, according to reports from Marca, Odriozola is not on Marcelino‘s list of targets.

Capa was forced off in the second half of Athletic Bilbao’s excellent 2-1 La Liga win over Atletico Madrid last weekend with the club since confirming he has suffered knee ligament damage.

The former Eibar star is expected to be sidelined for at least two months and he could miss the start of next season if his rehabilitation is delayed. 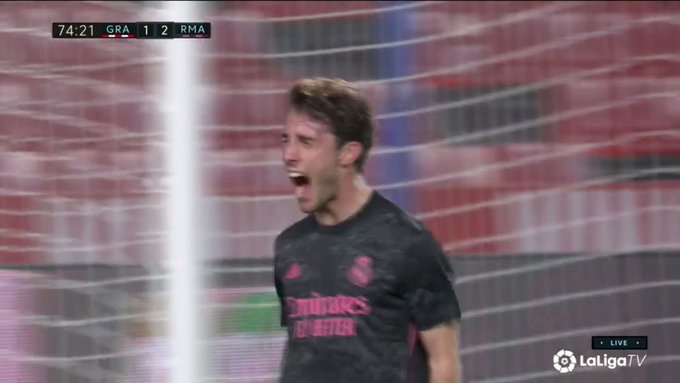