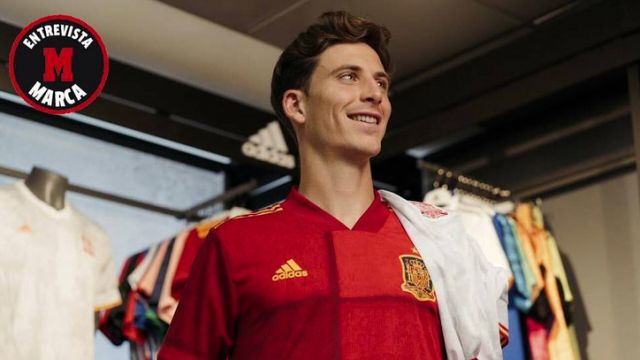 Pau Torres has become one of the most keenly sought-after players this transfer window according to Marca. The 24-year-old centre-back has delivered performances of real maturity for both Villarreal and La Roja this season, attracting the attention of Europe’s elite. He’s clear in his priorities, however. “I’m at home, in my town, with my parents, at my club. I’m calm,” he said. 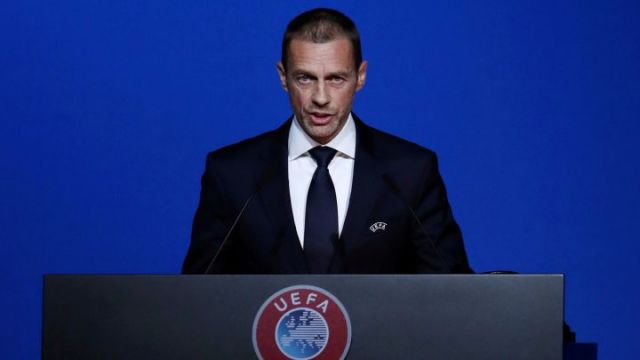 Aleksander Ceferin, president of UEFA, has spoken of the harsh punishments set to be doled out to Barcelona, Real Madrid and Juventus, founding members of the rebel Super League who are yet to withdraw themselves from the seemingly-doomed project. “Let’s see,” he said to the Daily Mail as carried by Diario AS. “Everyone has to bear the consequences of what they did and we cannot pretend nothing has happened.”

Barcelona, after winning the Copa del Rey, are fully focused on winning La Liga and earning the double in Ronald Koeman’s first season in charge of the Blaugrana. They face Villarreal this afternoon, a game which is, as noted by Mundo Deportivo, a great chance to put pressure on Atletico Madrid before they face Athletic Bilbao this evening.