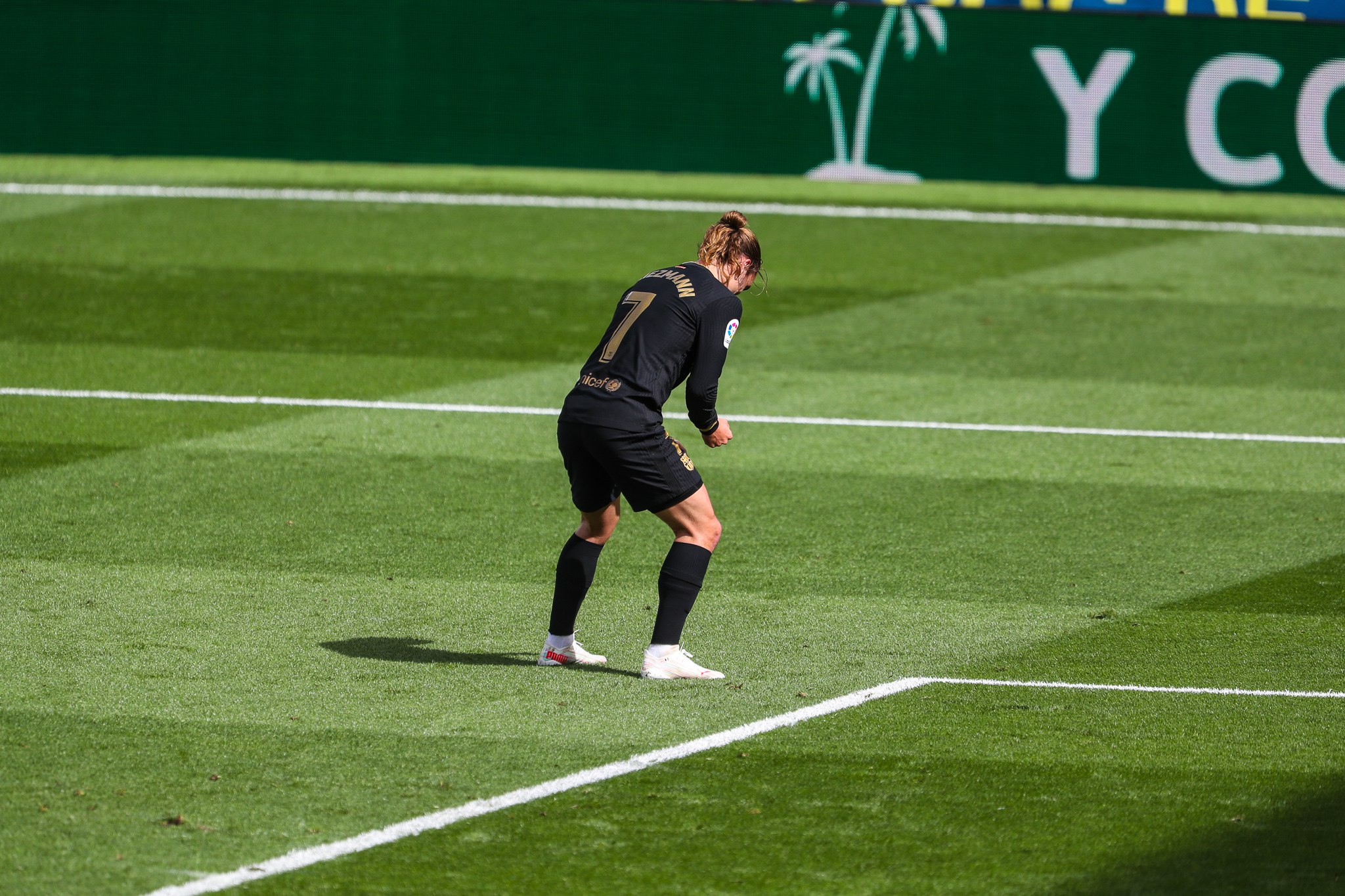 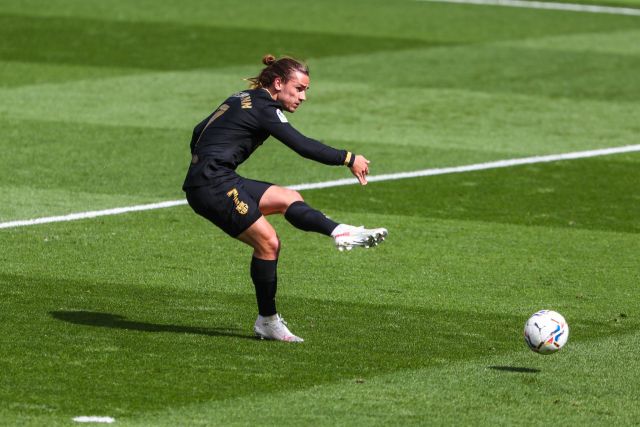 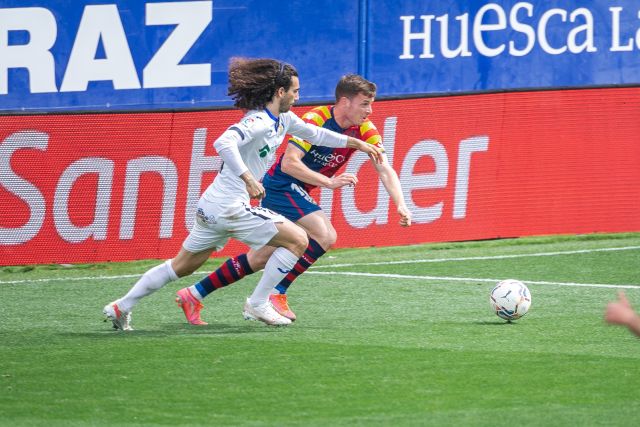 Getafe secured a much-needed 2-0 win at Huesca’s El Alcoraz in La Liga on Sunday afternoon, a big result in their ambition to retain their Primera status this season. Enes Unal, fresh off his goal against Barcelona at Camp Nou on Thursday night, scored a brace, with goals coming in the 20th and 52nd minute. Djene assisted his second. 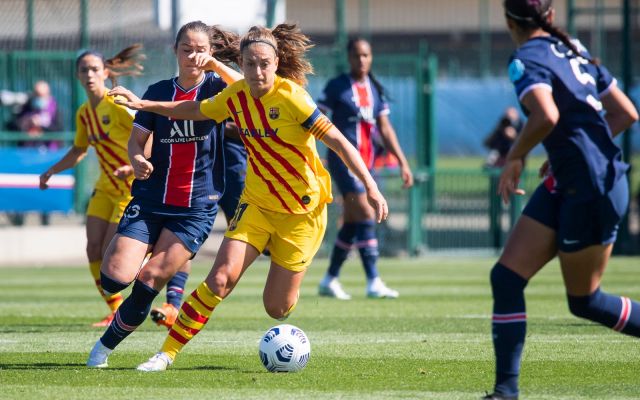 Barcelona Femeni drew 1-1 with Paris Saint-Germain in the first leg of the Women’s Champions League semi-final this afternoon at the Stade Municipal Georges Lefevre in Paris. Jennifer Hermoso put the Blaugrana into a 13th minute lead only for Alana Cook to get the hosts back on level terms in the 21st minute. 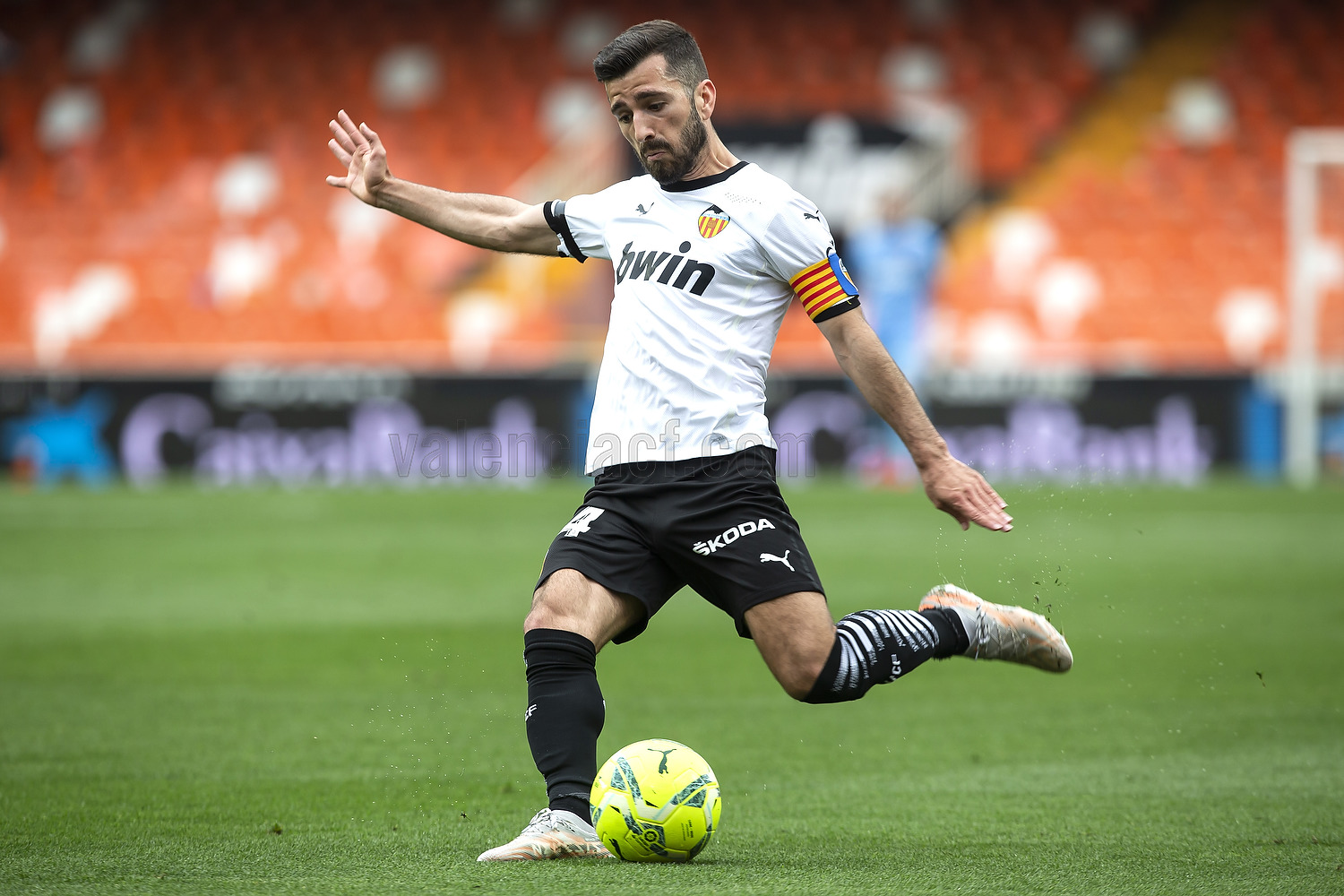 Valencia beat Real Valladolid to confirm safety from relegation
9 May 2021, 17:42 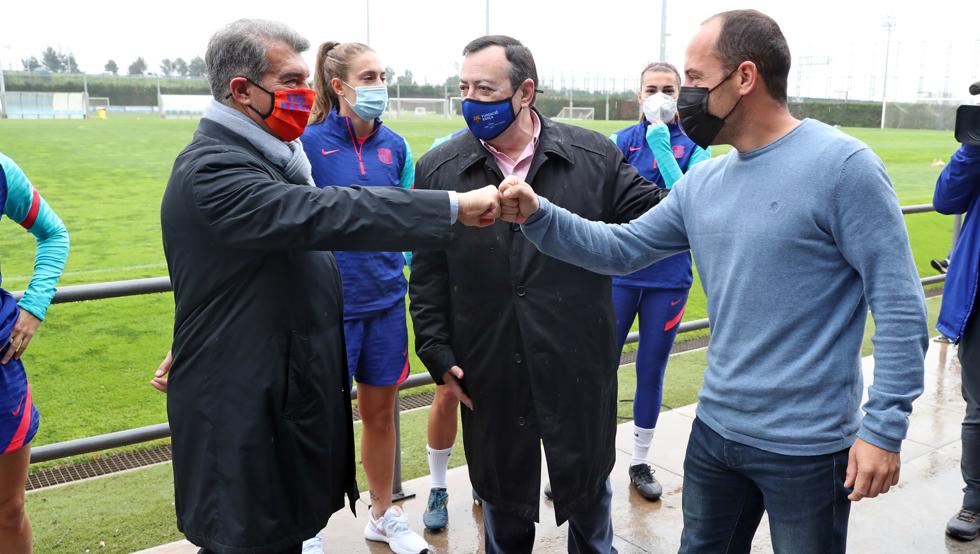