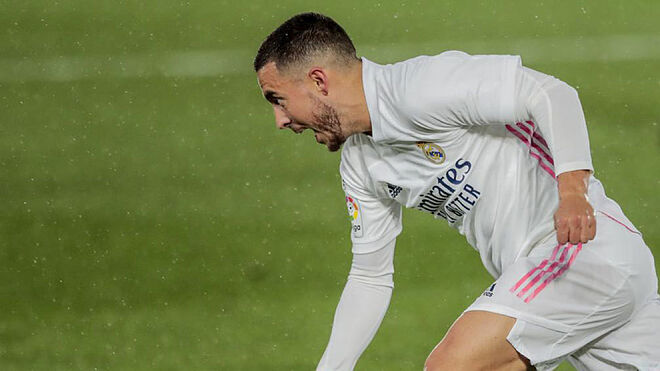 “I liked [Eden] Hazard’s performance,” Zinedine Zidane said according to Marca after Real Madrid’s scoreless draw with Real Betis in La Liga on Saturday night, referring to the Belgian’s 15-minute cameo at the end of the game. “He can be a very important player for us, he can contribute a lot to us.” They were his first minutes in 41 days, setting up the possibility that he could be ready to do damage against his old club Chelsea in the semi-final of the Champions League. He won’t start, but he could feature.

Hazard has returned slowly, being eased back into the Madrid first team rather than rushed. This is the first time since joining the Spanish giants in the summer of 2019 that he’s been able to manage his recovery like that, and it’s appearing to pay dividends. The Belgian was highly regarded when he arrived in La Liga, but largely due to a succession of injury problems has been unable to live up to the €100m transfer fee. 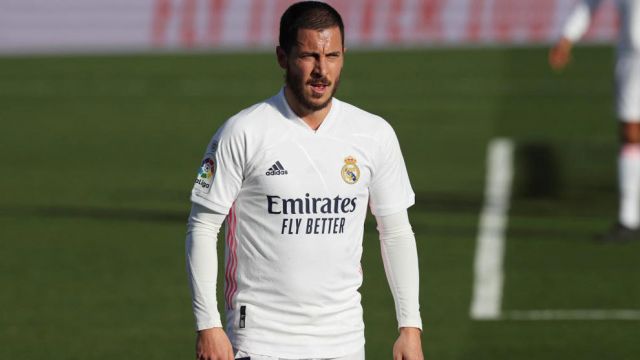 Hazard’s return means Vinicius Junior needs to switch roles, as Zidane sees it as pivotal that Hazard plays in his best position. This means that the Brazilian loses a bit of efficacy, a shame given he’s been key, alongside Karim Benzema, in maintaining Los Blancos’ title challenge and European campaign. But the thinking at Madrid is that this team’s ideal trident is Hazard, Benzema and another native French speaker, Kylian Mbappe.

Harry Kane keen to secure move away from Tottenham Hotspur this summer
9 May 2021, 14:40