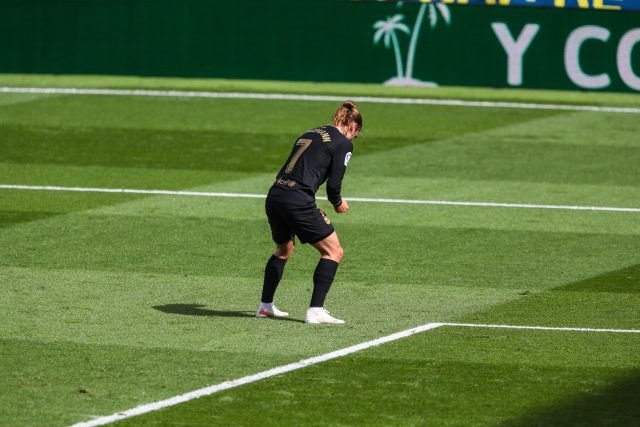 Villarreal took the lead in the 27th minute through the in-form Nigerian winger Samuel Chukwueze, who converted neatly after superb work from the highly-rated La Roja centre-back Pau Torres in the buildup through an incisive defence-splitting pass. Barcelona got back on level terms two minutes later, when Antoine Griezmann scored courtesy of a delicious little dink over Sergio Asenjo, before completing the remontada in the 36th minute when he seized on an error from Juan Foyth.