Spanish football morning headlines: Florentino on the Super League, Joaquin on his future, progress made in Barcelona’s pursuit of Eric Garcia

Florentino Perez: “Either we do something soon or many clubs will go bankrupt” 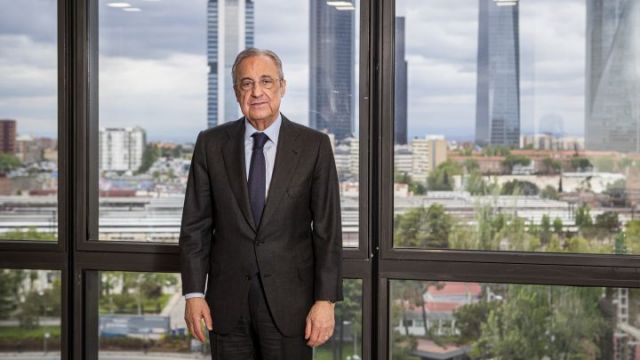 Florentino Perez has been the president of Real Madrid for almost 20 years. He took control of the club amidst serious financial difficulties in 2000, and implemented a course correction that’s seen them become the super power they are today. Now, in an interview with Diario AS, he’s casting his gaze further afield.

Joaquin: “The body is asking me to continue” 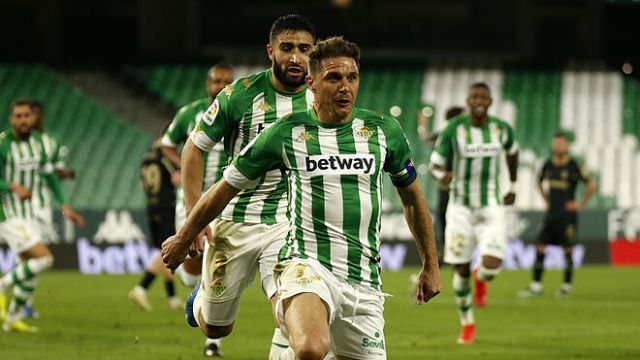 Joaquin turns 40 this July 21st, three weeks after his contract with Real Betis is set to expire. The club’s captain is seemingly indestructible, however, with Marca noting that the wind seems to be blowing in the direction of the Andalusian extending his relationship with the Seville club for another season. But first, thoughts turn to this evening’s game with Real Madrid.

Progress made in Barcelona’s pursuit of Eric Garcia 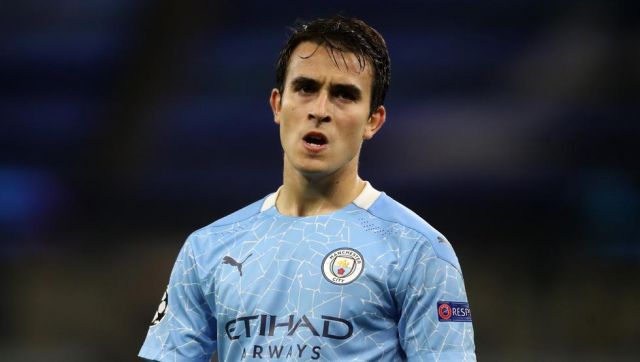 Barcelona and Eric Garcia have been continuing their negotiations with the idea of arriving at a solution that will enable the Catalan club to re-sign the current Manchester City man, according to Mundo Deportivo. The last discussion took place on Thursday, with positions coming closer together. Both parties are optimistic the deal will be done and the player will get his move. 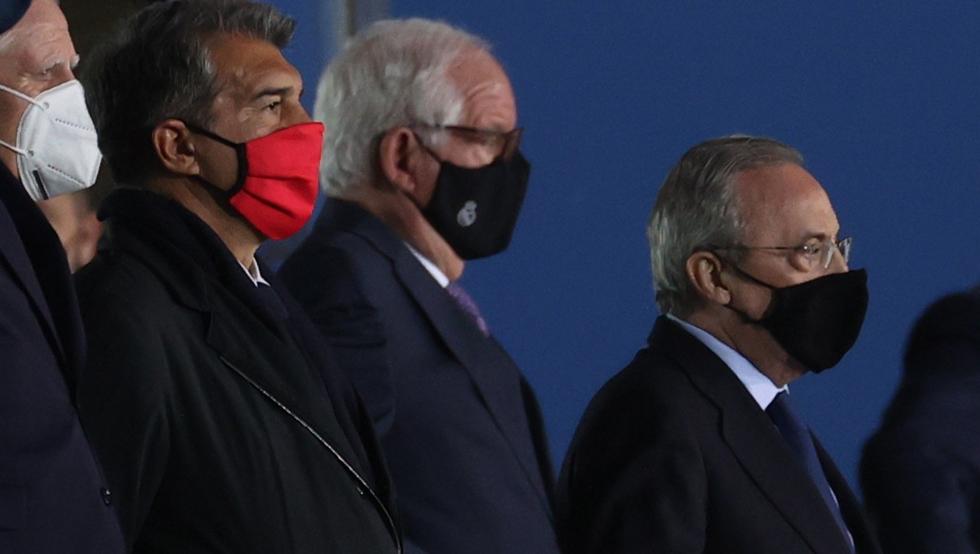 Spanish football morning headlines: Barcelona, Madrid and Juventus release joint statement, Lim hits out at Valencia fans, Hazard could be used to facilitate moves for Mbappe and Haaland
8 May 2021, 11:53