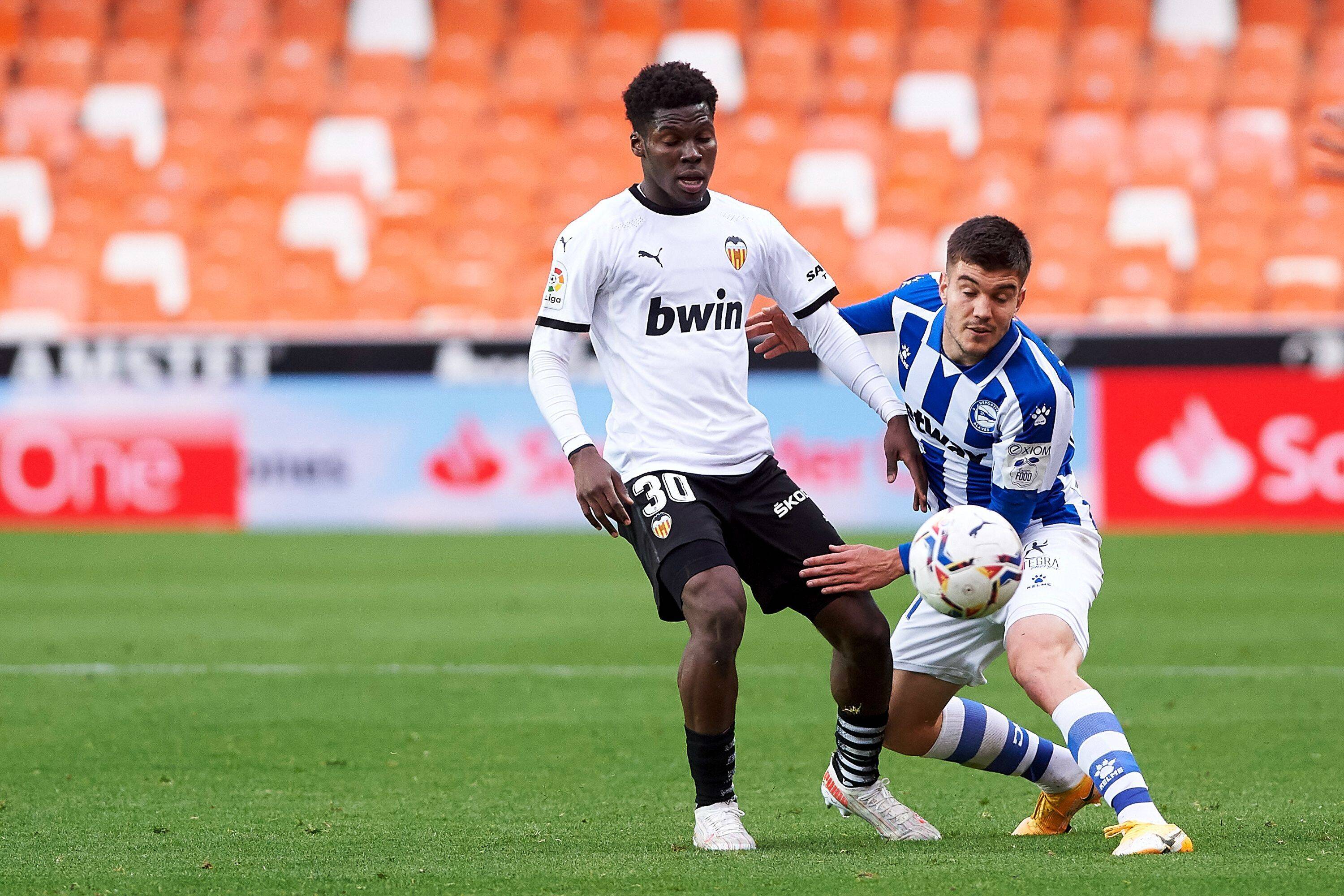 Struggling Alaves were unable to secure three vital La Liga points as they slipped to a 1-1 draw away at Valencia.

The result at the Estadio Mestalla means the Basque side are now just two points above the drop zone, with just five games to play in the 2020/21 season, with rivals Real Valladolid having a game in hand on them. 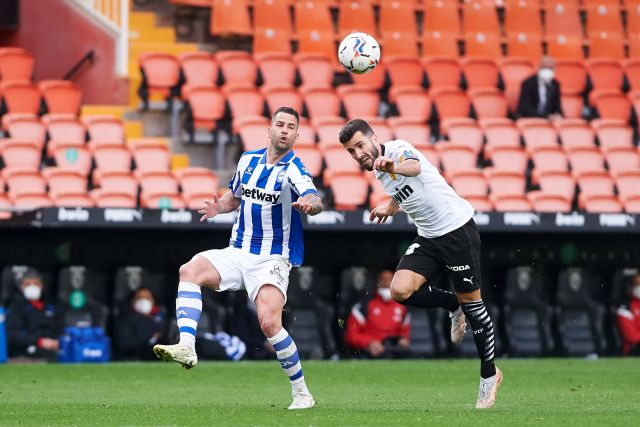 Neither side created anything resembling a clear cut chances in the opening 45 minutes with Joselu being denied by Jaume Domenech on 68 minutes as the first real opening.

However, despite struggling to catch fire in the first 80 minutes the game exploded into life in the final five minutes.

Alaves hotshot John Guidetti reacted sharply inside the box to poke home after Valencia failed to clear a free kick.

However, Los Che benefitted from some slack defending at the other end in the final minute as captain Jose Gaya cushioned home at the far post to snatch a dramatic draw.