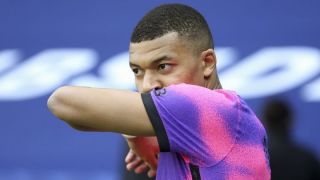 Kylian Mbappe’s future up in the air

The Super League project would have given Real Madrid the tools to go and get Kylian Mbappe this summer, and Florentino Perez didn’t try to hide it according to Diario AS. Now that the project is in serious doubt, however, so too is Madrid’s pursuit of Mbappe. 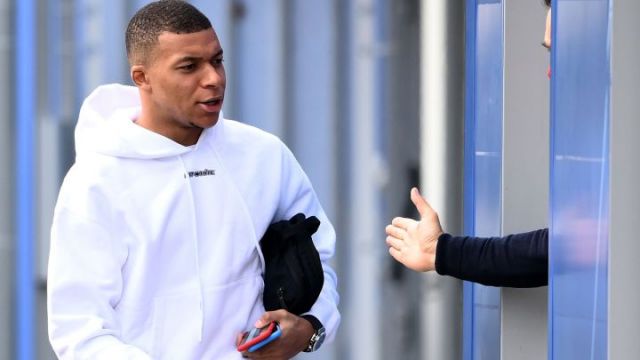 A phrase Florentino used when speaking about Mbappe, perhaps a throwaway, is coming under scrutiny, however. He said he’s calm about the whole thing, something he’s said in the past about Luis Figo, David Beckham and Cristiano Ronaldo before they either signed for the club or, in the case of the latter Portuguese, stayed at the club when it looked like he might leave.

Madrid’s plan all along had been to sign Mbappe this summer, seeing him as the true Galactico they need and haven’t had since Cristiano departed for Italy. Should the Frenchman arrive now, it would also mean he’d be wearing white in time for the renovated Santiago Bernabeu’s re-opening in 2022. 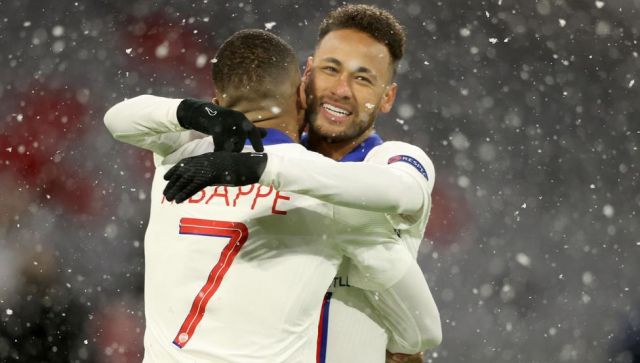 The apparent failure of the Super League has complicated matters, but Madrid still have a chance given that Mbappe will enter the final year of his contract with Paris Saint-Germain after the summer, putting the French club in an awkward position in that they need to decide whether to retain or sell their asset. One thing for sure is that the saga is far from over. 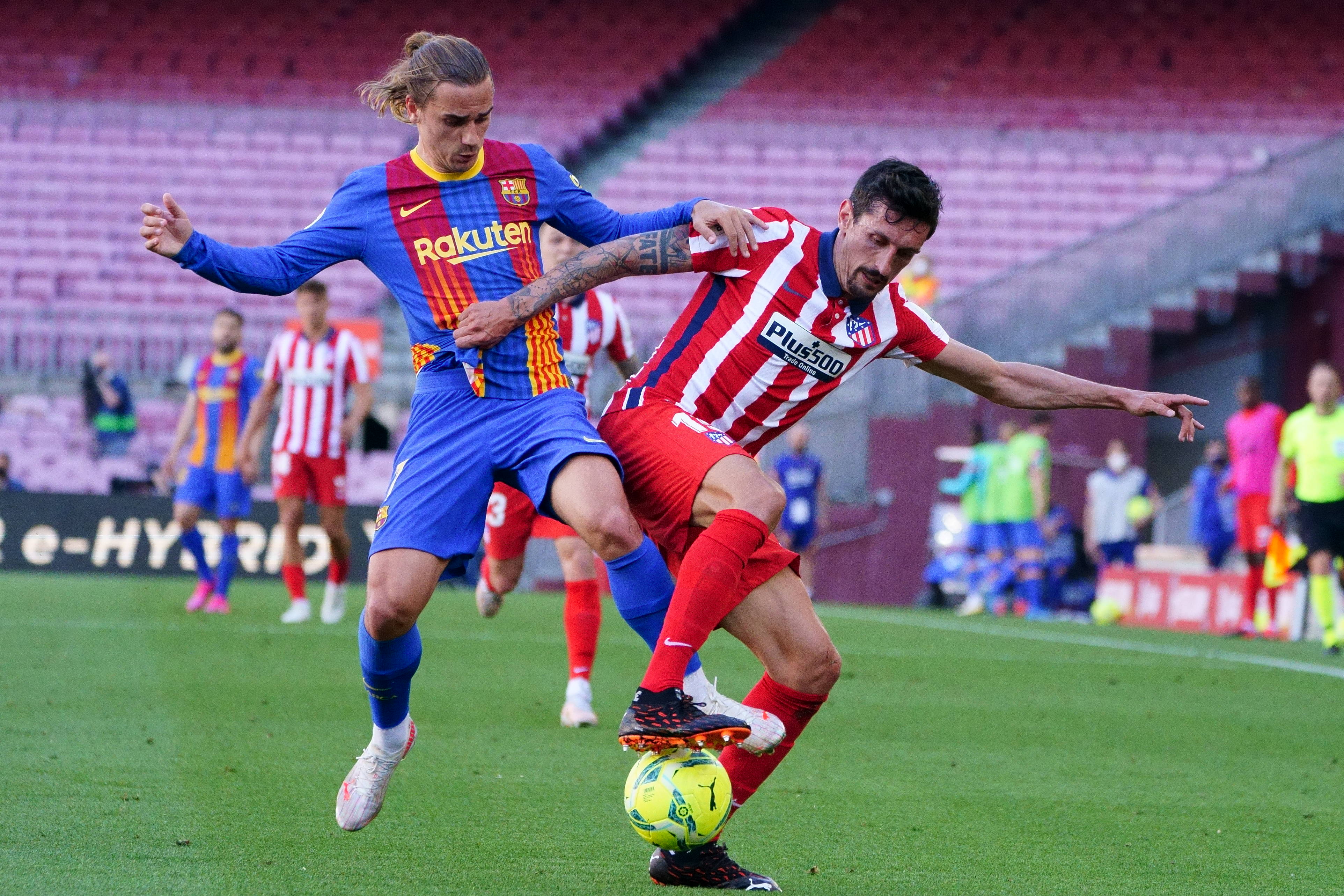