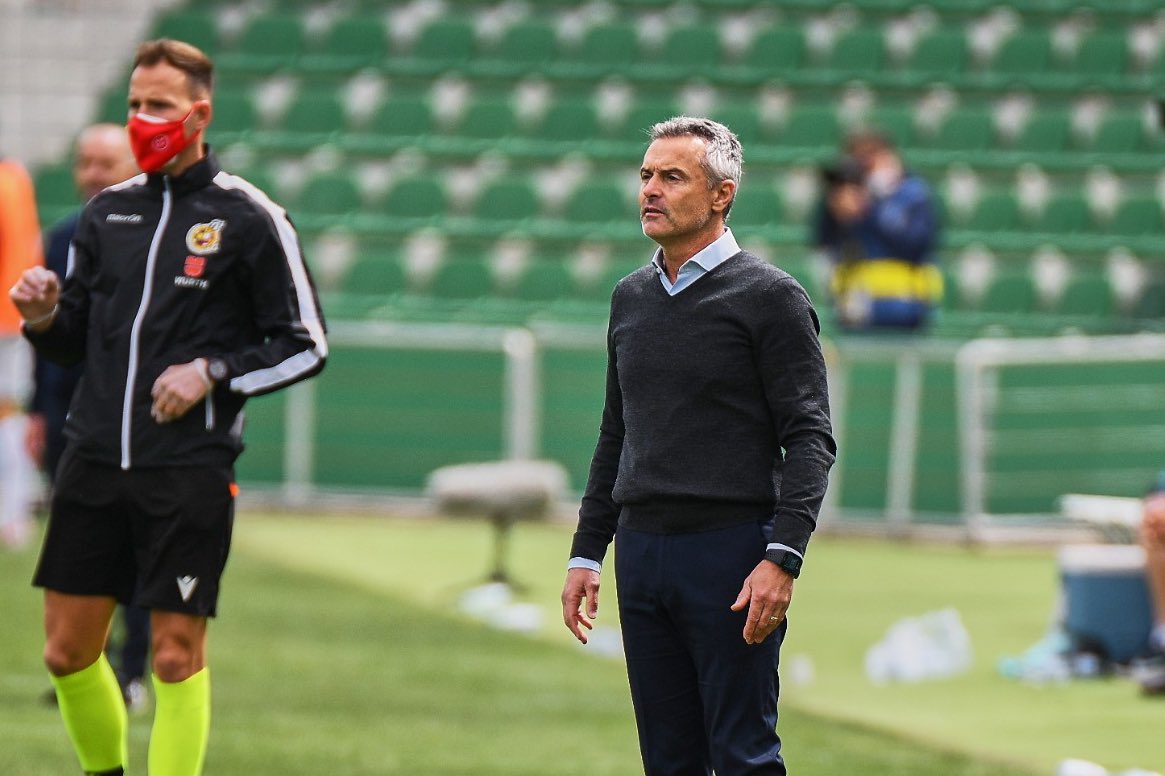 Elche secured what could be a huge victory in their battle to avoid the drop on Saturday afternoon, beating Levante 1-0 in La Liga at Estadio Martinez Valero. Lucas Boye’s 32nd minute strike secured the win to lift Elche out of the relegation zone. 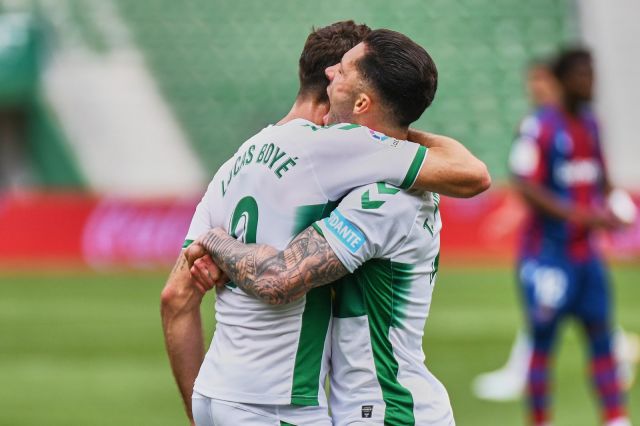 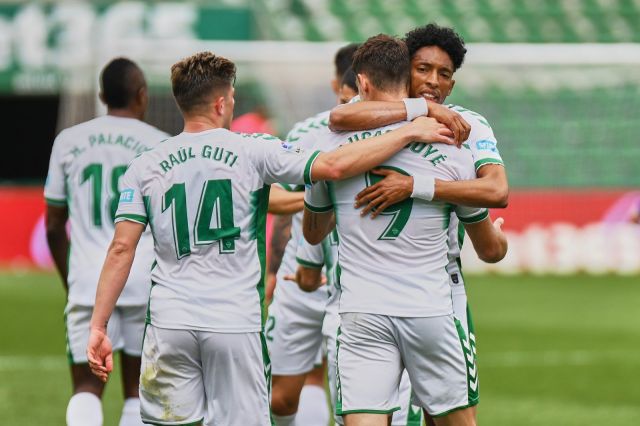 Elche host league leaders Atletico Madrid next before a trip to face Real Sociedad. They then host Alaves, in what promises to be a massive game, before travelling to Cadiz. They end the season at home against Athletic. Levante face a double-header away from home, first going to Celta and then Alaves. They then host Barcelona before going to Getafe, closing out the season against Cadiz at home.