Both clubs have indicated their intentions to remain in the breakaway league despite the withdrawal of eight other clubs with two Serie A sides on the brink of an exit.

Club presidents Florentino Perez and Joan Laporta have refused to budge on the issue despite the potential of harsh future sanctions from UEFA in the coming months.

Despite UEFA confirming there is likely to be no action taken against any clubs from the ‘breakaway 12’ in this season’s European competitions, including Real Madrid’s Champions League participation, he had a future warning for the pair. 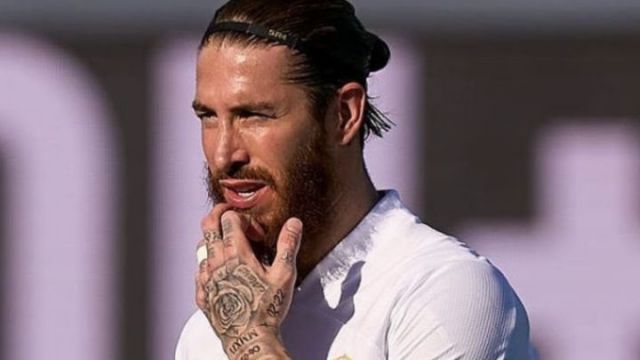 “We are still waiting for a legal evolution of what has happened and we will offer that at a later date,” as per an interview on Slovenian television reported via Marca.

“But everyone faces the consequences that their decisions will bring and they know it.

“If they (the remaining clubs) continue to say they are in the Super League, they will not play the Champions League, of course. 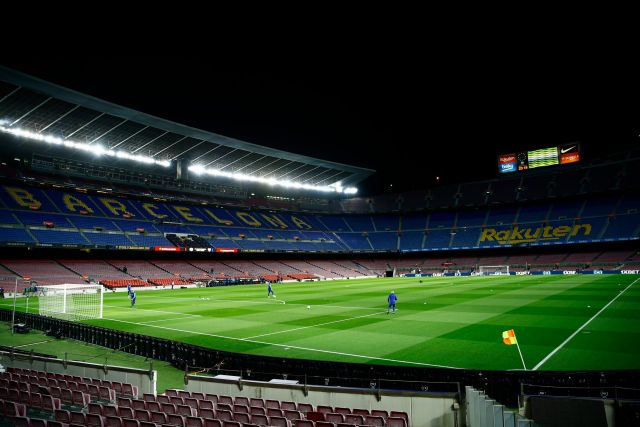 “And if they are prepared to do so, they can play in their own competition.”

Ceferin also hinted the teams who have confirmed their formal intentions to withdraw from the ESL, including Atletico Madrid, will not be penalised as severely as those who remain involved.

Zinedine Zidane‘s side are set to face Chelsea in their Champions League first leg in the Spanish capital on April 27.