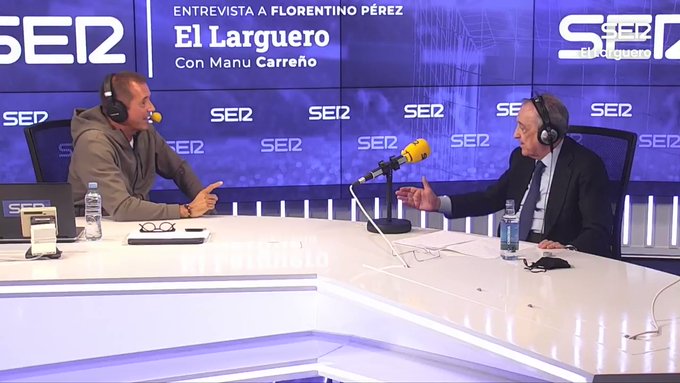 UEFA, after a meeting of its Executive Committee, have decided against sanctioning Real Madrid for its role in the construction of the Super League project according to Diario Sport. Given the prominent role president Florentino Perez played in the project, it had been speculated that Madrid could have been eliminated from the Champions League among other sanctions, but that won’t come to pass. 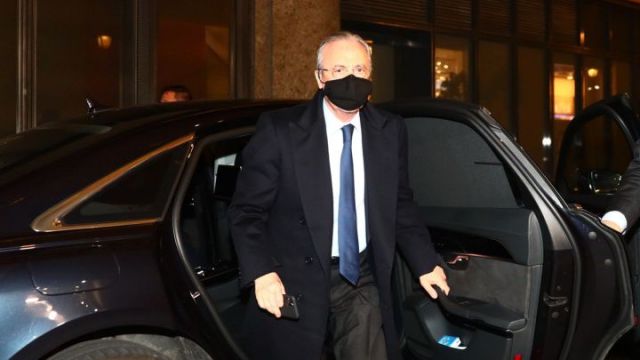 UEFA’s president, Aleksander Ceferin, raised the prospect a few days ago that UEFA could take action against Los Blancos, but the organisation’s Executive Committee doesn’t have the powers to do so. It sets up an interesting dynamic regarding how the two parties intend on co-existing in the near future, with tensions far from eased.

So far, UEFA has been kind to clubs that took a step back regarding their plans to breakaway with the Super League, but neither Madrid nor Barcelona have retracted their intention and Juventus were ambiguous in their statement. It’s sure to be a saga that will rumble on over the coming weeks and months.