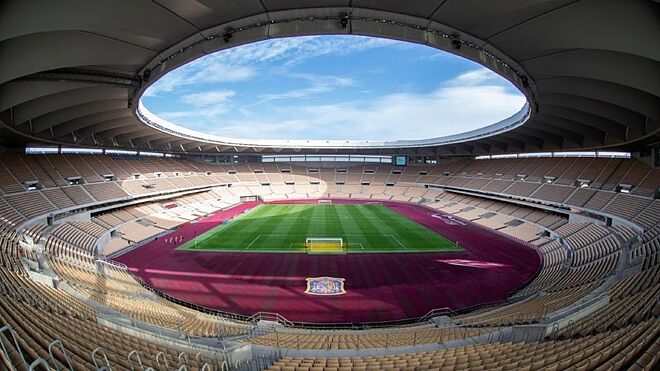 UEFA has decided that Seville will be one of its venues for Euro 2020 according to a report in Marca. La Cartuja will host La Roja’s matches in the group stage as well as the last 16, which will be held between June 11th and July 11th. 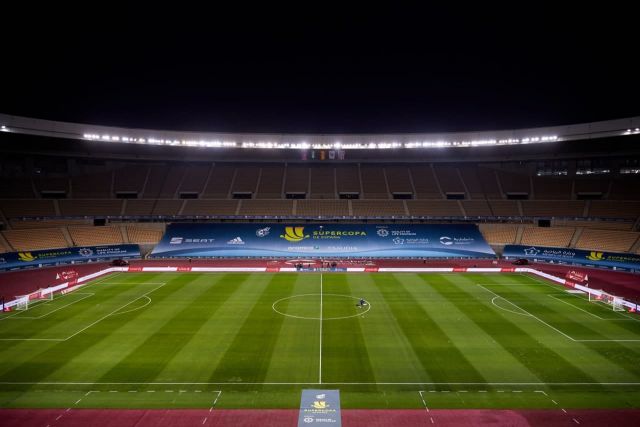 La Roja will play Sweden on June 14th and Poland on June 19th, before closing the group stage against Slovakia on June 23rd. The four games were supposed to be played in Bilbao, in Athletic Bilbao’s San Mames, but will now be sent south due to covid-19.

The Autonomous Community of Andalusia have also confirmed that 30% of the stadium’s capacity will be filled with spectators for all four games. La Cartuja has been the scene of some important games in recent months, including the 2020 and 2021 finals of the Copa del Rey and the 2020 Spanish Supercopa. It’s also hosted La Roja’s games with Germany back in November and Kosovo in March. 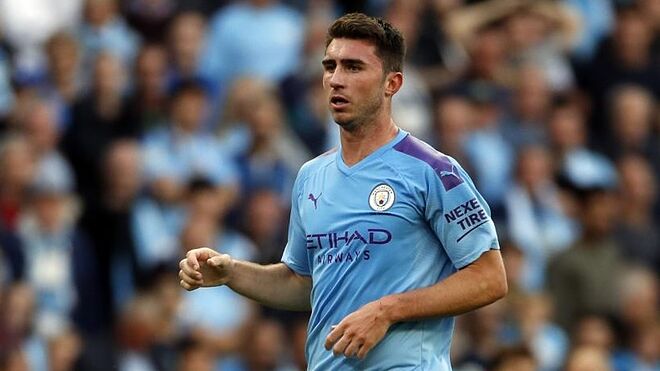