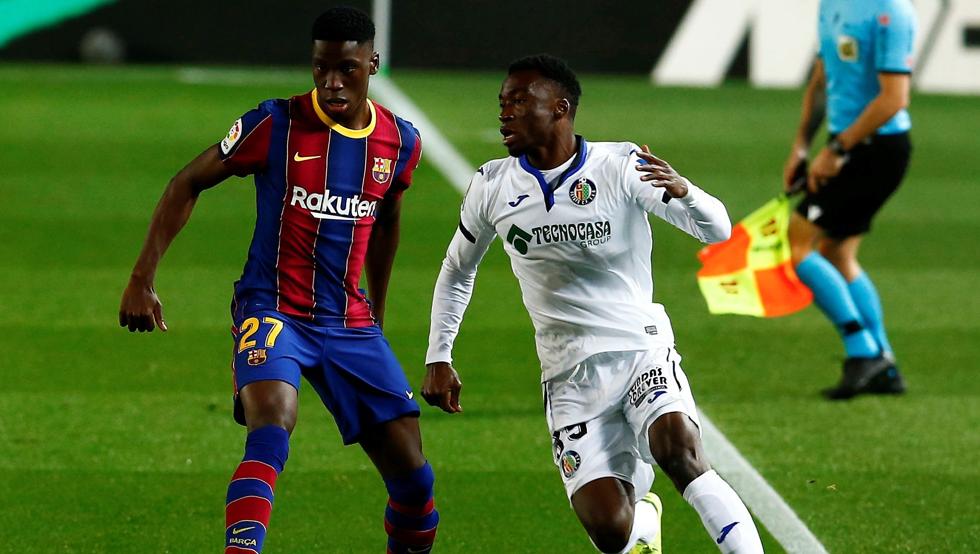 Ilaix Moriba: “I’m living a dream and I hope it never ends”

Barcelona faced Getafe at Camp Nou last night, winning 5-2. They’re now third in La Liga, a point clear of Sevilla, two behind Real Madrid and five behind Atletico Madrid, with a game in hand on all three. Ronald Koeman’s men are very much on the hunt for the double, paying no attention to the off-field shenanigans pertaining to the Super League.

“I’m living a dream and I hope it never ends,” Ilaix Moriba, who came on at half-time, said post-match in comments carried by Mundo Deportivo. “I will always give my all for Barcelona, the club that has given me everything, and thank the manager a thousand times more for trusting me.

“We know that all the games will be complicated, we were very good in the first half and in the second we fell, but in general we have been good and the 5-2 [scoreline] is no coincidence. We have to play with a lot of intensity, and more so now that we depend on ourselves. All the games we have to go out with the same intensity and mentality as we have in recent months.” 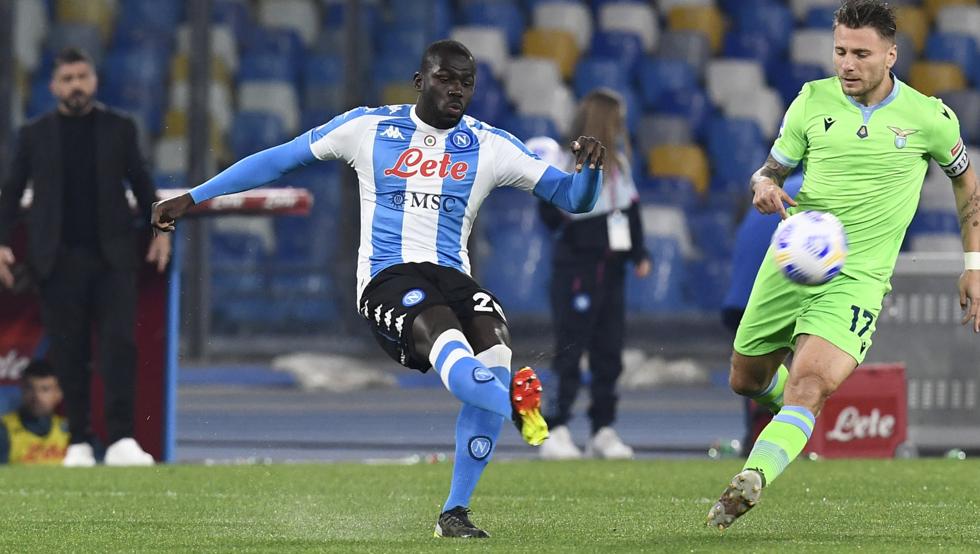 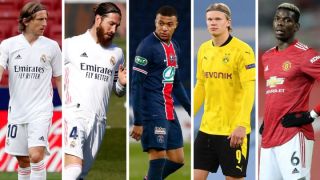