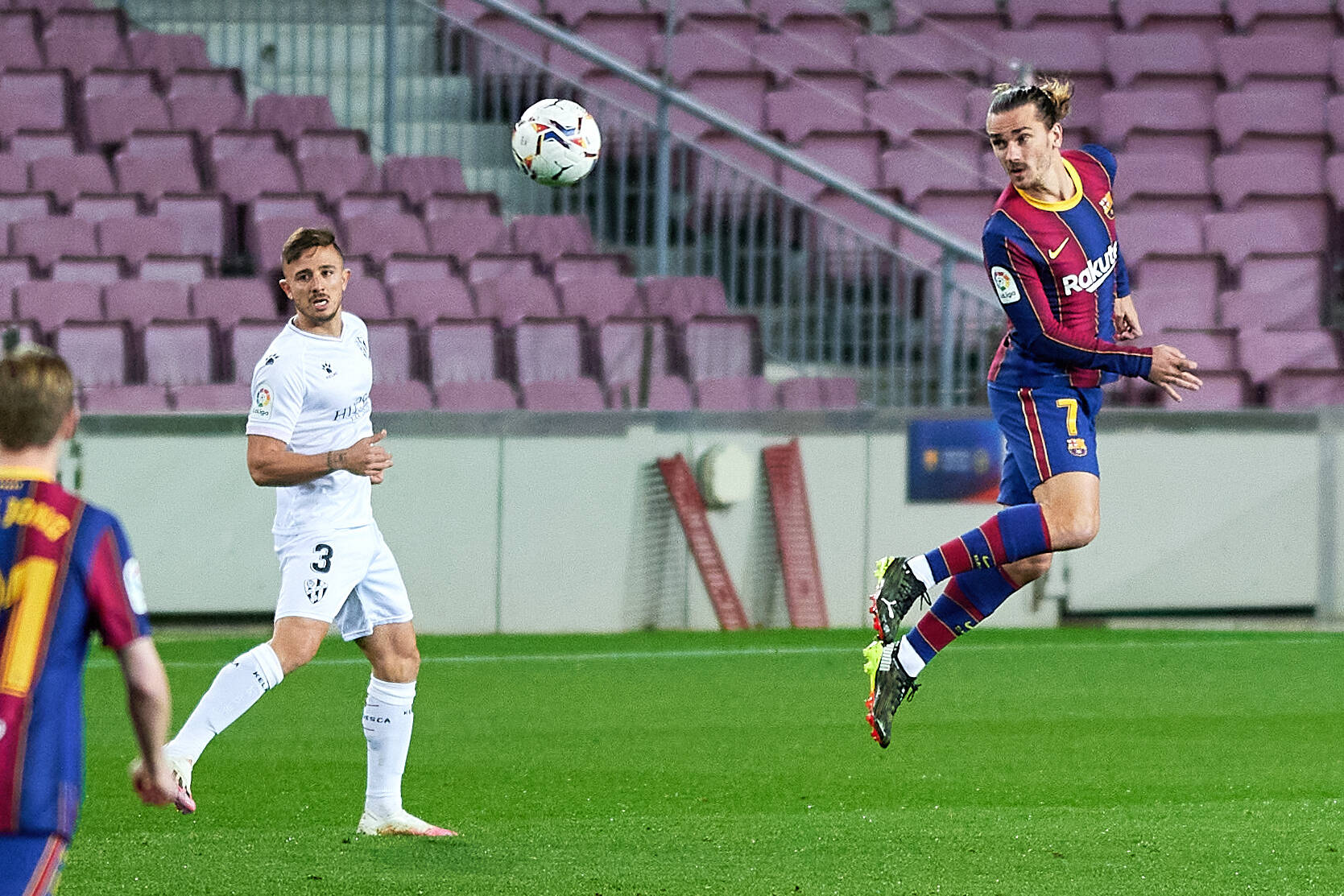 Messi then popped up again with another moment of magic to make it 3-1 to Barcelona in the 34th minute, putting the Blaugrana in cruise control truth, but Getafe got one back heading into the final 20 after Ronald Araujo conceded a penalty and Enes Unal made no mistake in converting his penalty kick, sending Ter Stegen the wrong way.

Barcelona nerves were settled in the 87th minute, however, when Araujo made amends for his error in giving away the penalty to score a towering header after Messi’s whipped corner, and then really put to ease when Antoine Griezmann scored a penalty gifted to him by Messi to make it 5-2 and three points in the bag for Koeman’s men.