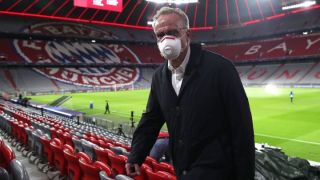 The threat of flight and subsequent repentance of ten of the 12 founding clubs of the Super League could have consequences for them according to Diario AS. It’s already been clarified from a disciplinary standpoint that it’s not legal to eliminate them from this season’s Champions League, but there can still be retaliation for the chaos they’ve sown these past few days. Aleksander Ceferin, the president of UEFA, has said that is plan is to reach out to each club who decide to “return to the fold”. 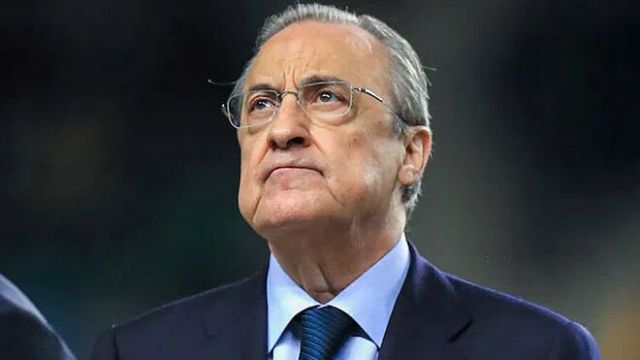 What the 12 have lost through their attempted rebellion has been decision-making power related to the new Champions League format slated to start in 2024, something that could prove costly. An example lies in the four new places to come available in the competition as it stretches from 26 to 32, spots Andrea Agnelli, Juventus president and formerly president of the ECA and the UEFA Executive Committee, had lobbied to be reserved for clubs with a history of competing in the competition, in case they endured a bad season and failed to qualify.

The departure of the 12 from the ECA removes negotiating strength, however, with space opening up to give those places to clubs in minor leagues such as the Netherlands or Belgium. UEFA’s statement on the four new places didn’t specify which clubs would be able to earn them, a decision set to be made between now and the end of the year. By staging their attempted coup, Europe’s most-powerful may be set to miss out.