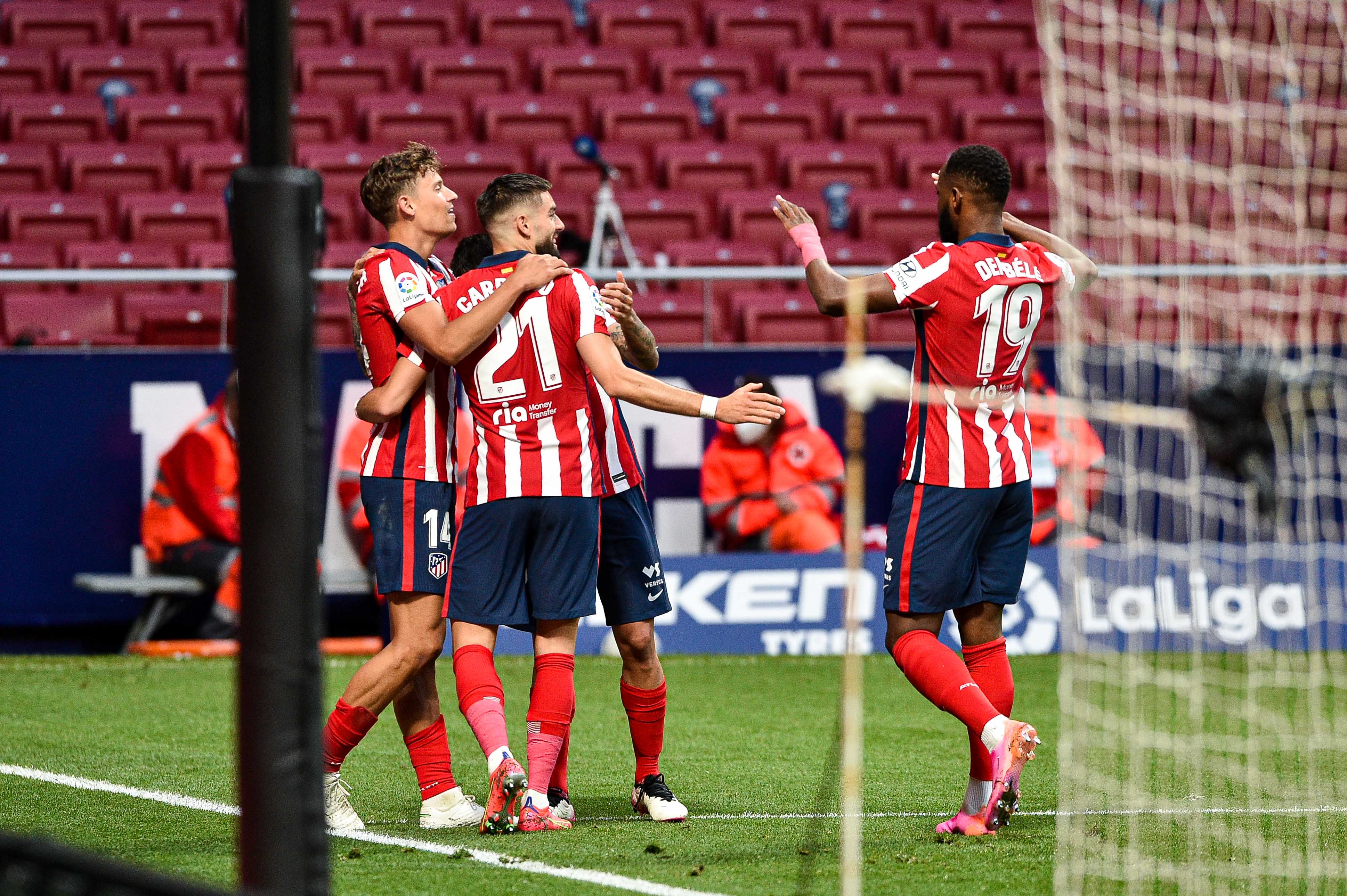 Atletico Madrid continued to demonstrate that they have bottle at Estadio Wanda Metropolitano on Thursday evening. Los Rojiblancos dispatched relegation-battling Huesca 2-0 thanks to goals from Angel Correa and Yannick Carrasco, both of which were provided by the on-fire Marcos Llorente. 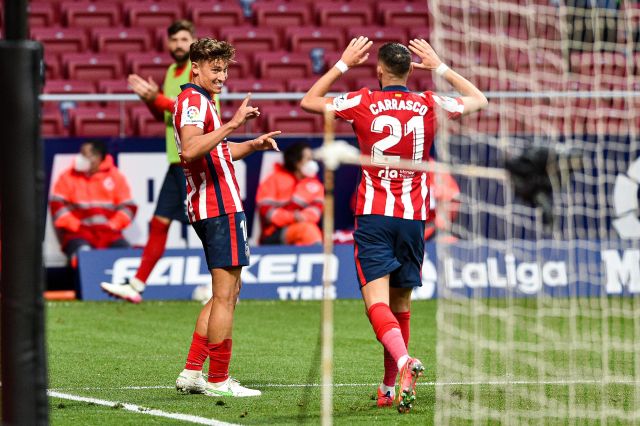 The result means Atletico re-take first place from Real Madrid, who had climbed ahead of them last night on head-to-head after their win at Cadiz. Diego Simeone’s men are now three points clear of Los Blancos, six clear of Sevilla and eight clear of Barcelona, who play this evening against Getafe at Camp Nou. Huesca stay in the bottom three, a point off Real Valladolid and safety. 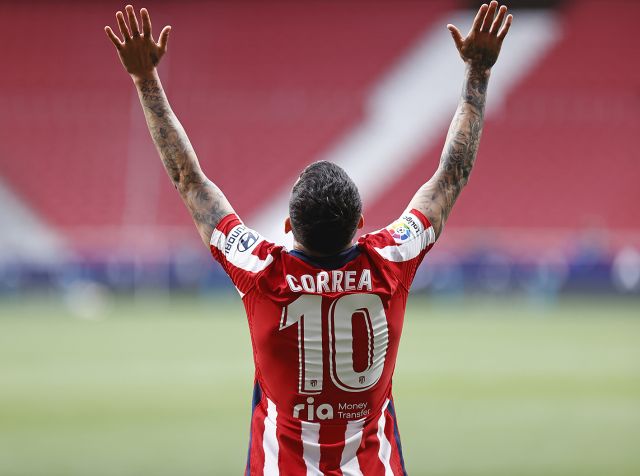 Los Rojiblancos go to the Basque Country next to take on Athletic Bilbao, before consecutive trips to Elche and then, the big one, Camp Nou to face Barcelona in what could be a key game in La Liga’s title race. Huesca host Getafe next, before welcoming Real Sociedad and then travelling to play Cadiz.