Serie A giants AC Milan and Juventus have indicated their intention to withdraw from the European Super League (ESL) in its current form.

In a dramatic 48 hours for the newly devised and controversial 12-team league the Italian pair are the latest names to announce a withdrawal.

All six English Premier League sides confirmed their formal intentions to pull out of the project last night after a major backlash from supporters. 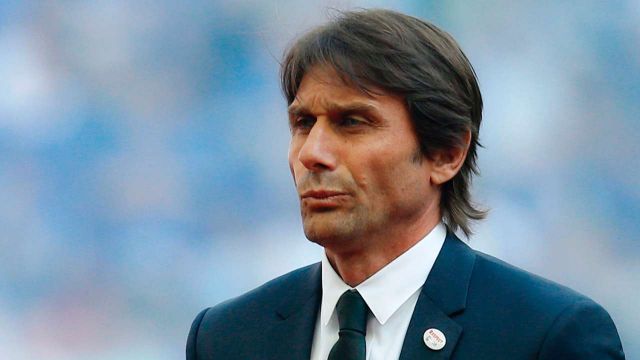 Juventus chairman Andrea Agnelli has admitted the competition cannot go ahead within it original format and their official statement reflects that with no firm declaration of an exit.

“Juventus remains convinced of the soundness of the project’s sporting, commercial and legal premises,” it read.

“It believes at present there is a limited chance of the project be completed in the form originally conceived.”

AC Milan’s own official club statement follows a similar form of indicating their plan to pull out without formally stating it, as in the example of the previous eight clubs.

“We accepted the invitation to participate in the Super League with the genuine intention to deliver the best possible European competition for fans and in the best interest of the club,” it stated. 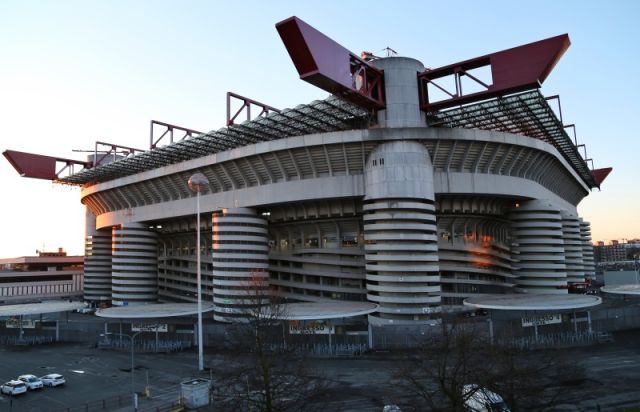 “Change is not always easy, but evolution is necessary for progress, and the structures of European football have evolved and changed over the decades.

“However, the voices and the concerns of fans around the world have clearly been expressed about the Super League, and AC Milan must be sensitive to those voices who love this wonderful sport.”

The respective exits of the Italian pair now means all English and Italian teams involved in the plans have effectively removed themselves from the competition.

La Liga pair Barcelona and Real Madrid do remain as the final two clubs in the ESL with announcements expected from both of them in the next 24 hours.