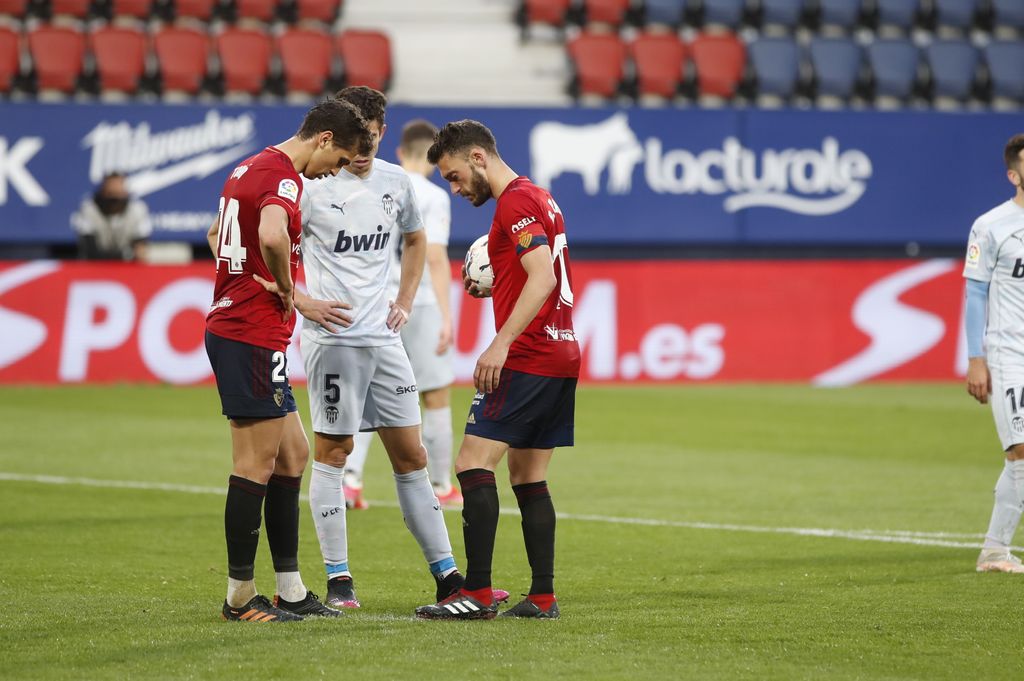 Osasuna recorded a stunning 3-1 defeat of Valencia at Estadio El Sadar on Wednesday evening to shoot up the league table. Javi Martinez opened the scoring for the hosts in the 13th minute before Kevin Gameiro equalised in the 30th. Jonathan Calleri retook Osasuna’s lead two minutes later, with Roberto Torres, at the second time of asking, scoring the third goal from a spot kick in the 67th minute. 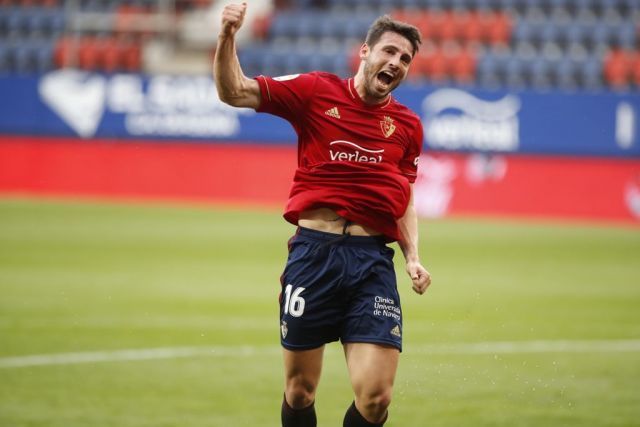 Osasuna are now eighth in La Liga, having won three on the bounce and running unbeaten in five. They’re seven points behind seventh-placed Real Sociedad, but are comfortably in the upper reaches of mid-table. Valencia, however, slump to 14th. They’ve won just once in their last five, and are seven points clear of Huesca and the relegation zone heading into the final six games of the season. 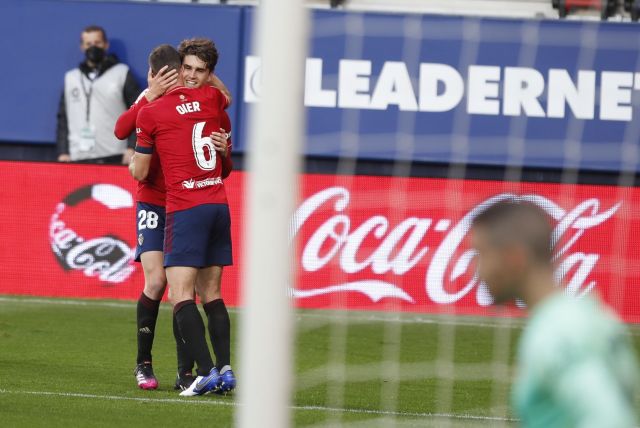 Osasuna face three consecutive trips. They go to Galicia to take on Celta Vigo before heading to the capital to play Real Madrid, then the Basque Country to lock horns with Athletic Bilbao. Valencia’s next three are at home, Alaves, Barcelona and Real Valladolid.