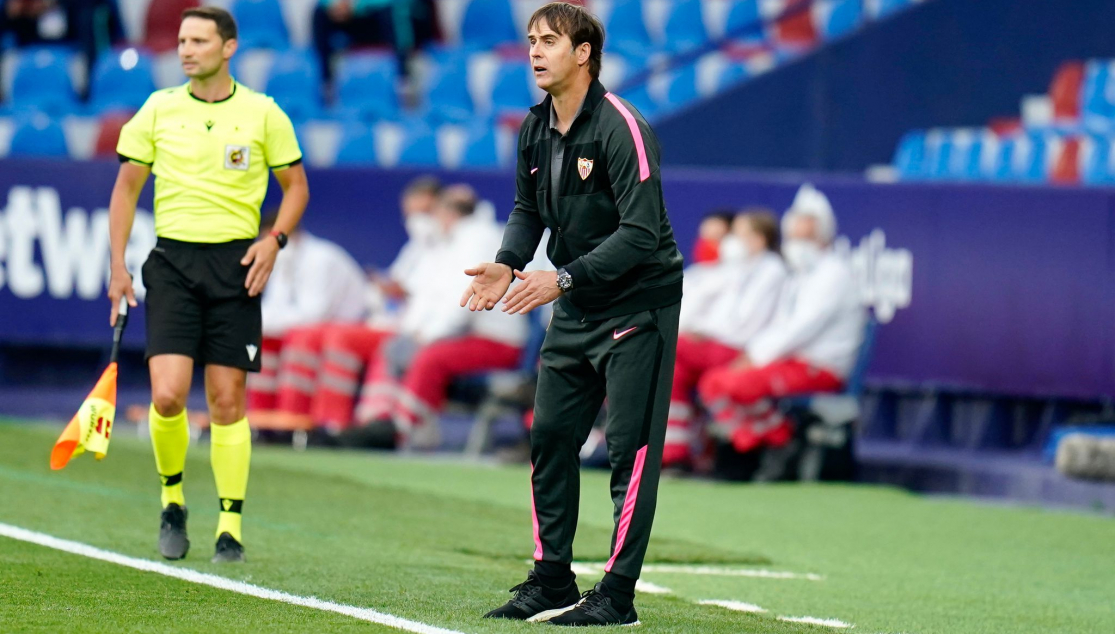 Julen Lopetegui: “It’s not easy to win three consecutive games away from home”

Sevilla’s dream of a real title challenge kept going on Wednesday evening at the Estadi Ciutat de Valencia, when los nervionenses recorded an excellent 1-0 victory over Levante. It was the in-form Youssef En-Nesyri who scored the decisive goal in the 53rd minute. 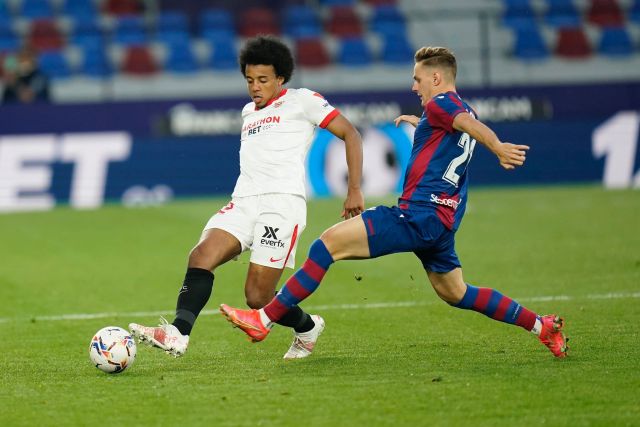 Sevilla’s next three games are crucial if they’re to maintain their upward trajectory. The Andalusians face Granada at the Estadio Ramon Sanchez Pizjuan next Sunday before locking horns with Athletic Bilbao the following Monday, again at home. Then comes the big one, a trip to the capital to take on Madrid on May 9th. Levante’s next three are all on the road, in trips to Elche, Celta Vigo and Alaves. 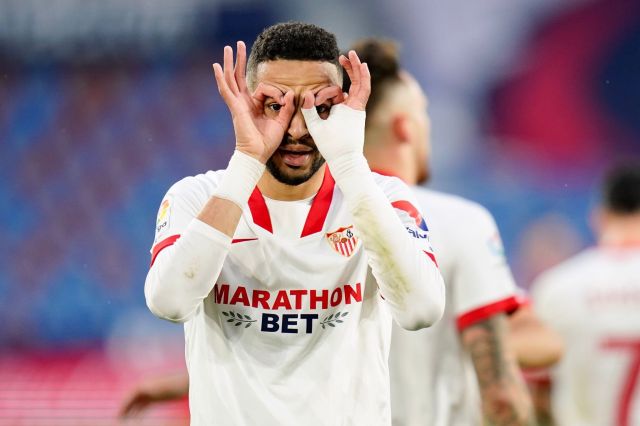 “A positive assessment,” noted Sevilla coach Julen Lopetegui post-game in comments to the club’s website. “It’s not easy to win three consecutive games away from home. We’re happy that in a complicated and difficult game against a team that had been injured from losing 5-1 at home, something that made things very difficult, we’ve succeeded.”