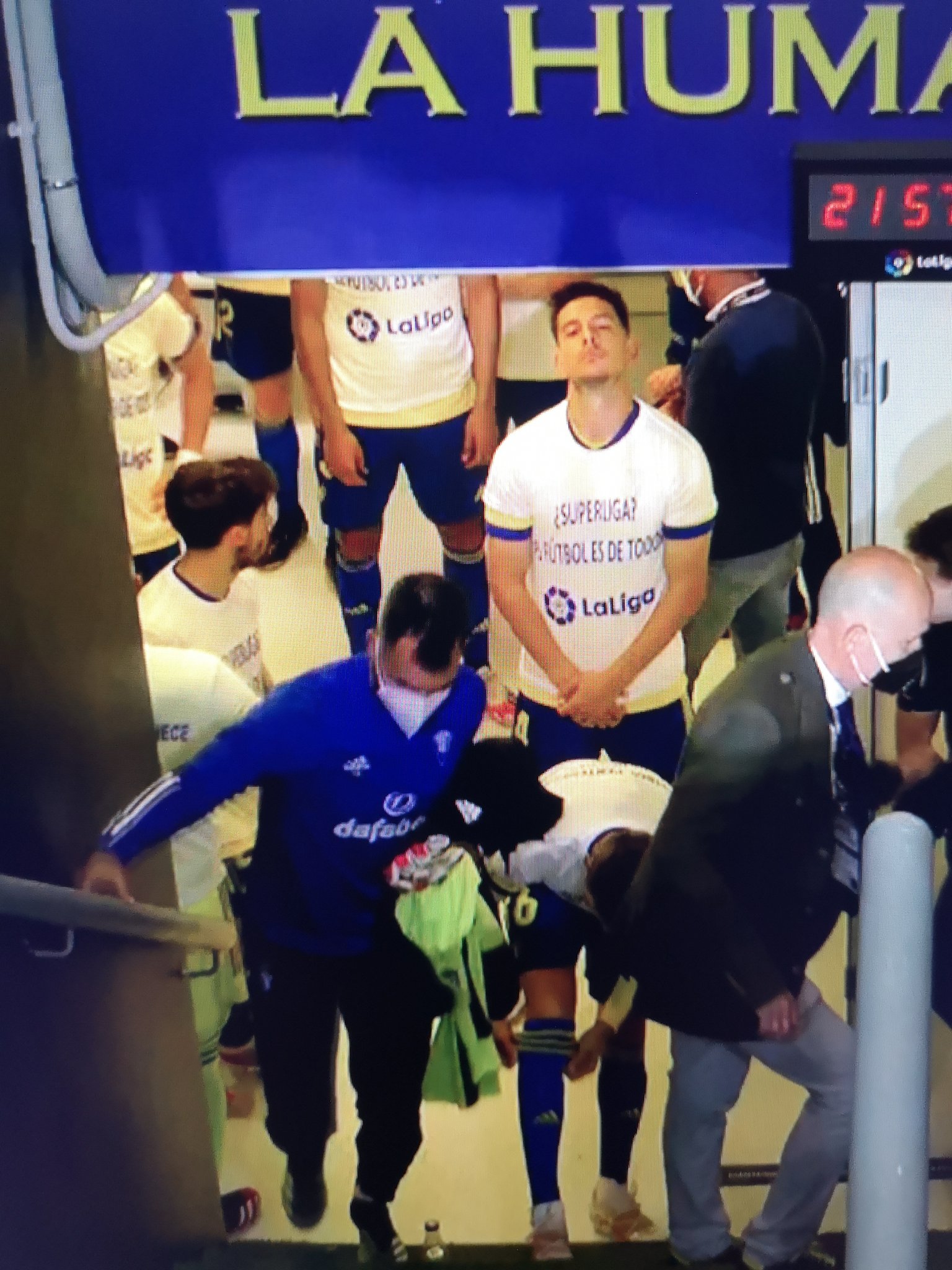 Real Madrid travel to Andalusia to face Cadiz this evening for another crucial game in the title race for La Liga. Los blancos dropped points at Getafe last Sunday evening, shortly before the quite remarkable Super League drama kicked off.

Cádiz wearing these t-shirts before kick off against Real Madrid "Super League? Football is for everyone" pic.twitter.com/JZt0s7MPYQ

It didn’t go unnoticed before the game, either, with Alex Kirkland pointing out in a tweet how the Cadiz players were wearing t-shirts in the pre-match tunnel saying: “Super League? Football is for everyone.”

The Super League has dominated the news ever since with Madrid still technically involved in the project, but Zinedine Zidane has always maintained that his sole focus was on the football set to be played.

Madrid need to win to keep the pressure on league leaders Atletico Madrid, who won 5-0 at Eibar last weekend and face Huesca at home tomorrow. They’re currently three points behind Atletico in second, with Sevilla, who beat Levante tonight, level with them in third. 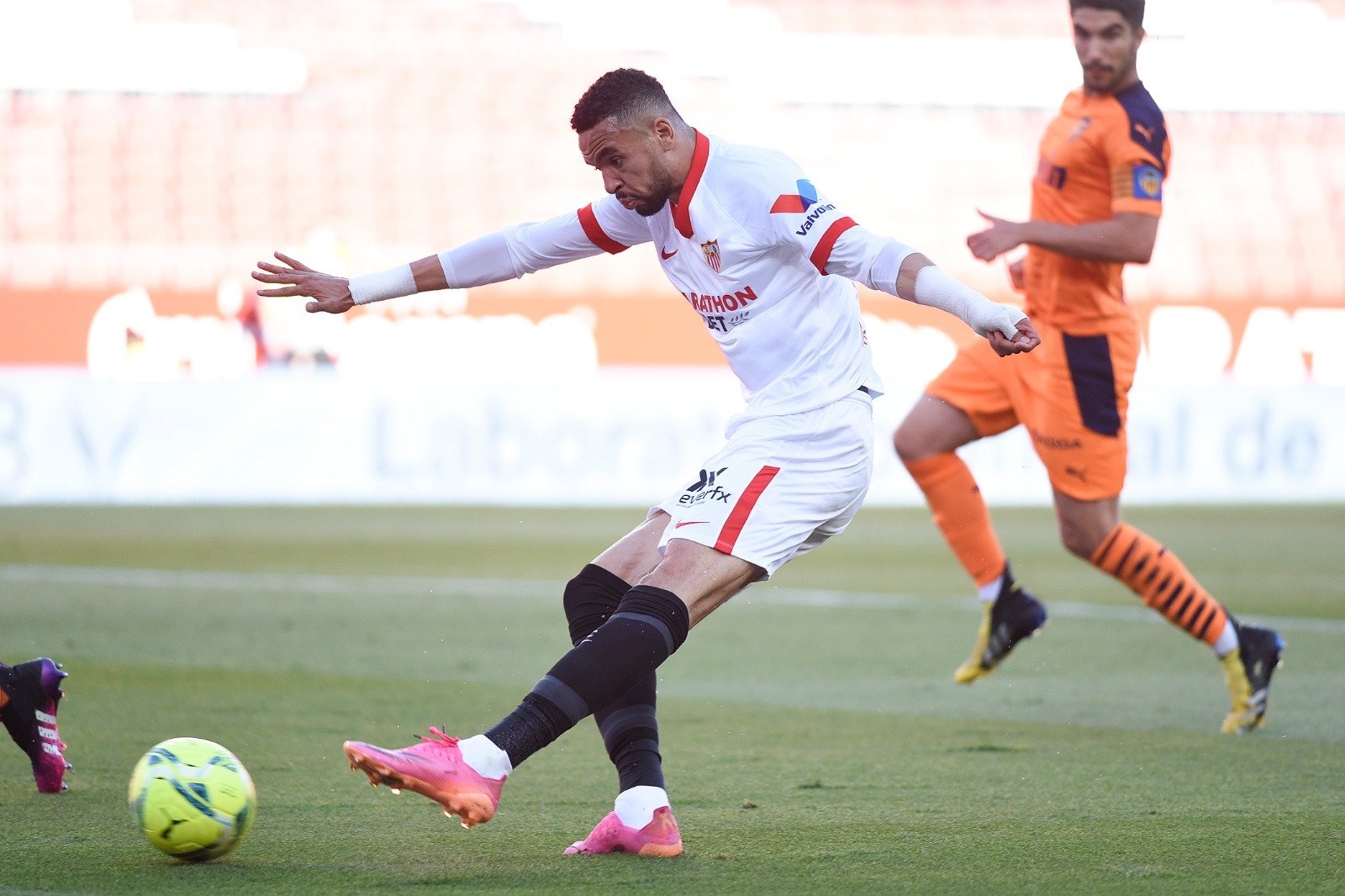 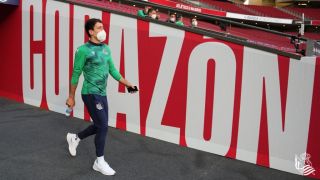