Barcelona will offer Manchester City striker Sergio Aguero a two-year contract to tempt him to the Camp Nou this summer.

Argentinian international Aguero has already confirmed he will leave the Premier League giants on a free transfer when his contract expires at the end of the 2020/21 season.

La Blaugrana have been heavily linked with a move for the former Atletico Madrid front man as part of a wider plan to retain Lionel Messi at the club on a new contract. 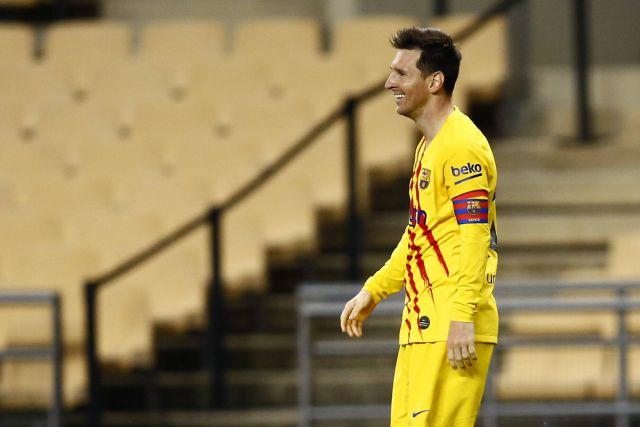 However, the main stumbling block over a move for Aguero appeared to be Barcelona’s preference for a 12-month rolling contract offer.

But according to reports from Argentinian outlet TyC Sports, the club have entered negotiations with Aguero’s representatives and will now offer a deal until the end of the 2022/23 La Liga season.

Barcelona are still expecting to be challenged by Serie A side Juventus in their push for the 32-year old, with the Italians able to offer him a higher basic salary than Ronald Koeman‘s side.