UEFA president Aleksander Ceferin has offered an olive branch of negotiation to the 12 breakaway clubs of the European Super League (ESL).

The decision of 12 major European sides, including Real Madrid, Barcelona and Atletico Madrid, to form a new league without UEFA or national federation approval has generated major opposition.

However, despite the widespread condemnation of the announcement, new Super League president Florentino Perez claimed the move is necessary to provide football with a life saving financial injection. 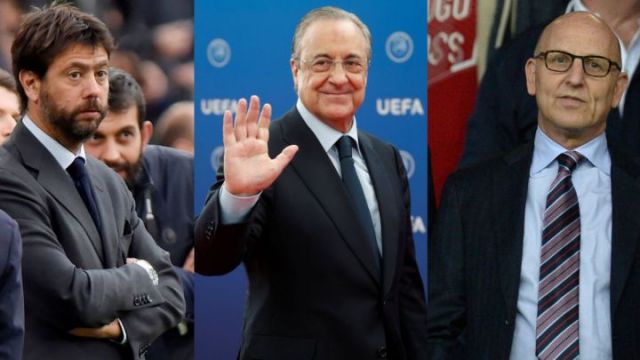 Regardless of the apparent insistence of the ESL ‘founding members’ to push ahead with their proposal, Ceferin has insisted the situation is not beyond repair.

“You have time to correct your mistakes, everyone has the right to make mistakes,” as per an announcement this morning reported via Marca.

“Football is dynamic. Having been great does not mean that you will be in the future.

“What was Manchester United before Ferguson? Where was Juve 15 years ago? Clubs that think they are rich and untouchable should remember where they came from.

“Without UEFA who knows where they would be.”

Ceferin also thanked the owners and chief executives of major clubs not involved in the project for their ongoing support in particular Paris Saint-Saint Gemain owner Nasser Al-Khelaifi.

UEFA are expected to convene again later today to discuss the next stage of their response to the planned breakaway league with the remaining possibility of expulsion of certain sides from this season’s Champions League and Europa League.