One year to the start of the Super League 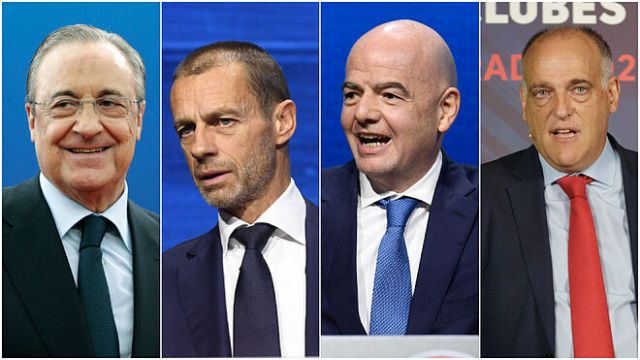 A year of margin is what the founding clubs of the Super League have given themselves to start the competition according to Marca. The project has the structure needed, but they want a consensual grounding to start it and reach agreements to give the competition a sporting backing. To achieve this they need to speak with UEFA and FIFA.

Rummenigge sends message to Florentino: “What you have to do is reduce costs” 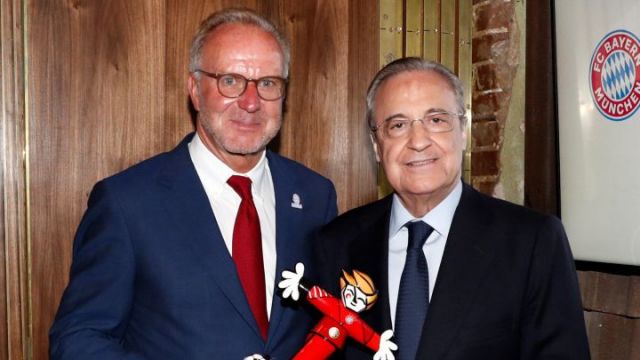 The earthquake that is the Super League has given a lot of credit in the eyes of many to the Bundesliga and Bayern Munich according to Diario AS. At the time of writing, no German club wants to be part of the elite competition created by Real Madrid president Florentino Perez. This is similar to the beginning of the pandemic, when the Bundesliga was the first to return to action after developing a health and safety plan before any other of the European leagues.

The 17th Mercantile Court of Madrid has this Tuesday adopted precautionary measures against any body who will look to prevent the launch of the Super League according to Mundo Deportivo. The court has taken this decision to prohibit FIFA, UEFA and each of the three leagues involved in the controversial project from adopting any measure that prohibits, restricts, limits or conditions, in any way, directly or indirectly, the start-up of the Super League.