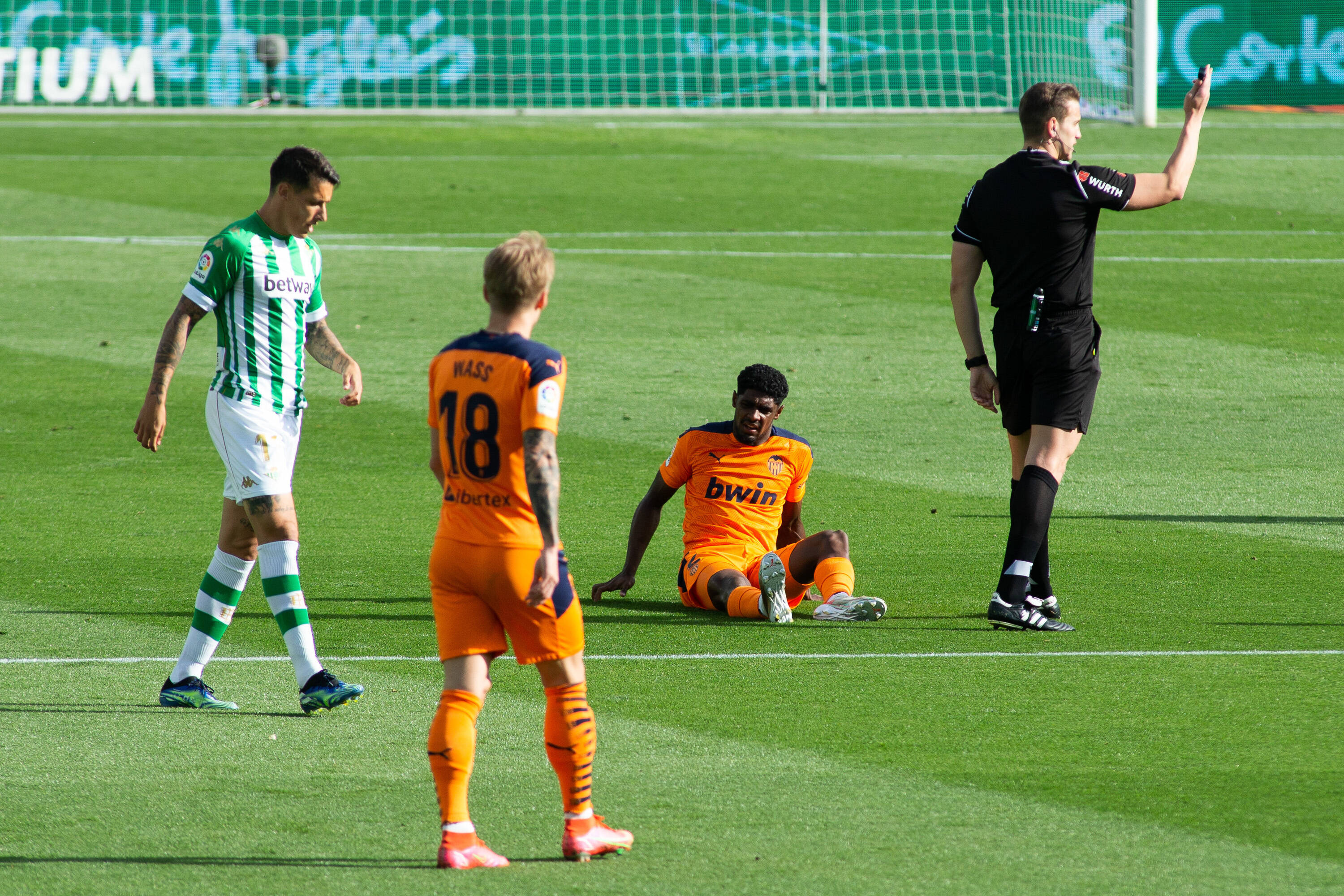 Valencia defender Thierry Correia looks set to miss the remainder of the 2020/21 season through injury.

The Portuguese U21 international was forced off after just nine minutes in Los Che’s 2-2 draw against Real Betis last weekend and the club have since confirmed his injury.

Reports from Marca claim the 22-year old has suffered a Grade 2 medial knee ligament tear with Valencia confirming he will now enter into a period rehabilitation.

Correia’s recovery is expected to take at least a month until he can return to first team action meaning he is unlikely to play again this season with just one game falling outside of that period. 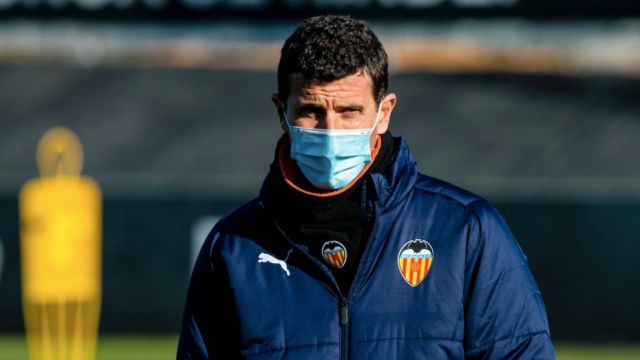 The former Sporting Lisbon defender has established himself as a regular in Javi Gracia‘s back four so far in 2020/21 and his absence will be a significant blow for their end of season run in.

Danish international Daniel Wass is set to revert back into defence to cover for him in the final weeks of the campaign.