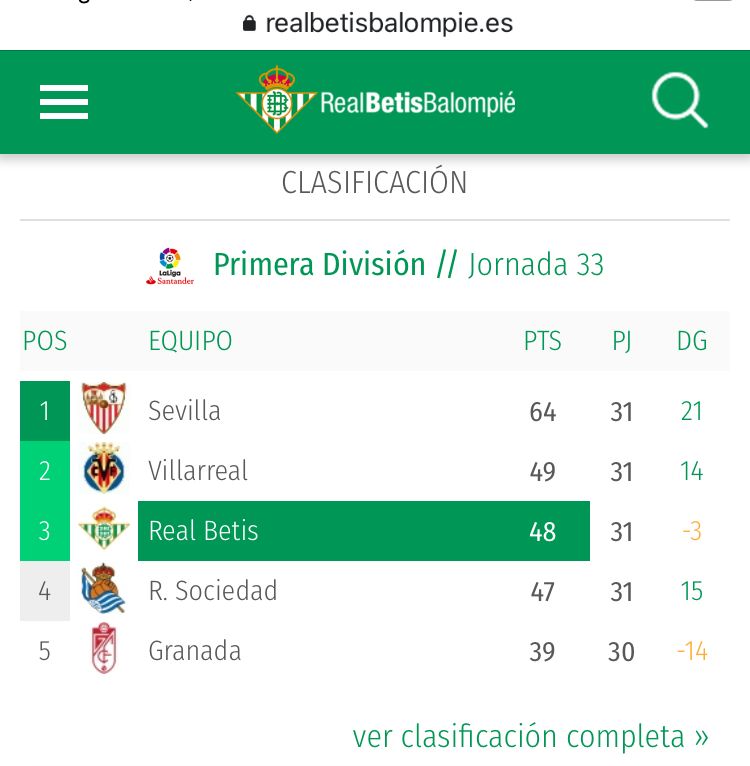 The format of the competition will be made up of 20 clubs, with 15 founding clubs and an additional five clubs that qualify annually based on the previous season’s performance. All games will be played midweek, with each club continuing to compete in their respective national leagues and preserving the traditional calendar. The season will begin in August.

The idea of the tournament is to drive significantly higher economic growth that will enable the clubs to support European football through a long-term commitment that contributes to solidarity growth in line with the income generated from the new league. These solidarity payments will exceed those currently generated in Europe, expected to exceed €10bn over the club’s commitment period. In exchange for their participation, each of the founding clubs will receive a one-time payment of €3.5bn.