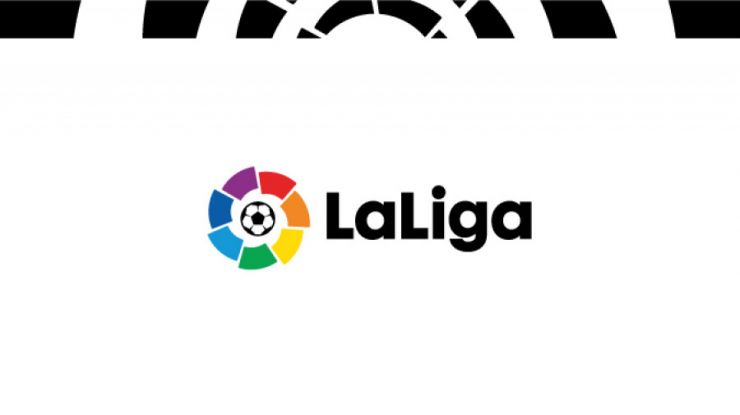 The format of the competition will be made up of 20 clubs, with 15 founding clubs and an additional five clubs that qualify annually based on the previous season’s performance. All games will be played midweek, with each club continuing to compete in their respective national leagues and preserving the traditional calendar. The season will begin in August.

The idea of the tournament is to drive significantly higher economic growth that will enable the clubs to support European football through a long-term commitment that contributes to solidarity growth in line with the income generated from the new league. These solidarity payments will exceed those currently generated in Europe, expected to exceed €10bn over the club’s commitment period. In exchange for their participation, each of the founding clubs will receive a one-time payment of €3.5bn.

La Liga statement: "LaLiga strongly condemns the recently published proposal for a breakaway, elitist European competition that attacks the principles of open competition and sporting merit which are at the heart of the domestic and European football pyramid."

“La Liga strongly condemns the recently published proposal for a breakaway, elitist European competition that attacks the principles of open competition and sporting merit which are at the heart of the domestic and European football pyramid,” La Liga’s statement read upon it’s release on Monday morning.

“La Liga has a proud, 90-year history as an open, merit-based competition. Millions of fans around the world follow the 42 clubs of La Liga Santander and La Liga SmartBank. The success of our competitions has helped football to become a key contributor to the Spanish economy, accounting for nearly 1.4% of GDP and providing employment for nearly 200,000 people.

“The newly proposed top European competition is nothing more than a selfish, egotistical proposal designed to further enrich the already super rich. It will undermine the appeal of the whole game and have a deeply damaging impact on the immediate and future of La Liga, its member clubs, and all the entire footballing ecosystem.

“In addition, the breakaway league threatens the rest of Spanish sports to which, in the current season, La Liga will contribute more than 126 million euros as part of its agreement with the Spanish government and the Spanish FA.

“This destruction of the European football ecosystem will also ultimately cause the failure of this new competition and its participating clubs, which have built their success based on the achievement of sports titles and triumphs, which will now be more limited. We use all measures at our disposal and work with all stakeholders to defend the integrity and future of Spanish football in the best interests of the game.”