La Liga are set to hold an emergency meeting later this week to discuss the fall out from the proposed controversial European Super League.

Real Madrid, Barcelona and Atletico Madrid have all confirmed their intention to join the breakaway 12-team league but La Liga have vowed to fight the move.

The emergency online session will include representatives from the remaining 17 teams in the Spanish top-flight, to discuss the next steps, as per reports from Marca.

La Liga’s stance is supported by that of each national league impacted by the plans, including the Premier League and Serie A, alongside the Spanish FA and UEFA president Aleksander Ceferin. 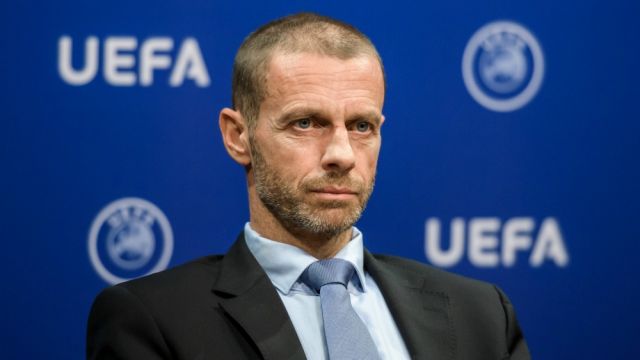 UEFA are also set to hold a further executive committee meeting in the next 24 hours with initial rumours hinting at an immediate ban from this season’s Champions League and Europa League competitions for any of the 12 clubs still involved.