Real Madrid club president Florentino Perez has spoken out over the club’s decision to join the European Super League (ESL).

Los Blancos are one of 12 European clubs to have confirmed their intention to join the controversial breakaway league alongside La Liga rivals Barcelona and Atletico Madrid.

The decision has been met with a widespread backlash from across the footballing spectrum with UEFA threatening to ban all Super League clubs and players from UEFA and national league competitions.

However, despite the major criticism of their move, Perez has claimed the ongoing financial impact of the pandemic has forced the club to re-evaluate their options. 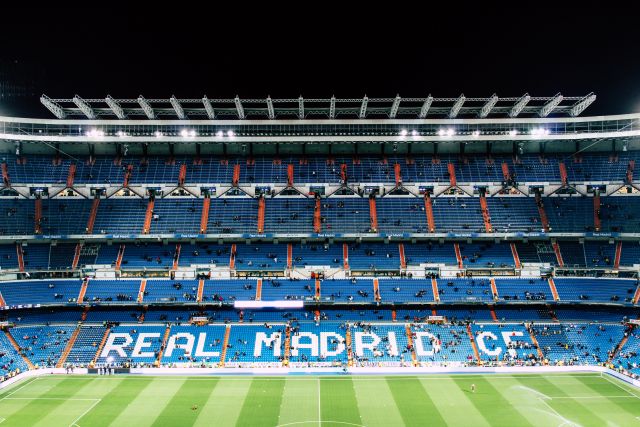 “The important clubs in England, Italy and Spain have to find a solution to a very bad situation that football is going through, the ECA say we have lost five billion, it is very bad,” he told an interview El Chiringuito, as reported via Diario AS.

“When you don’t have any income beyond television, the best way of increasing revenue is playing more attractive games.

“That’s where we started working from. We came to the conclusion that with a midweek Super League instead of the Champions League, we’d be able to limit the loss of revenue.

“Something had to be done. Football is the only global sport. And these 12 teams have fans in every part of the world.”

Perez also indicated a decline in young people being interested in the bulk of games in a season has seen a drop in interest in football and the ESL’s ‘founding members’ have reacted to make a change.

UEFA are set for an emergency meeting in the next 24 hours to discuss the next steps of action, with president Aleksander Ceferin hinting at a hard line approach with possible expulsions for the remaining Champions League and Europa League games this season.