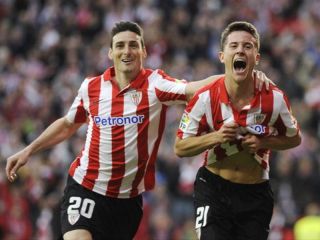 Ander Herrera: “I believe in an improved Champions League, but not in the rich stealing what the people created, which is nothing other than the most beautiful sport on the planet”

Paris Saint-Germain midfielder Ander Herrera has gone viral on Monday, releasing a statement speaking out against the proposed European Super League. Herrera, 31, joined PSG from Manchester United in 2019 after five years in England. Before that, the man born and raised in Bilbao represented Real Zaragoza and Athletic Bilbao in La Liga.

Herrera said in a tweet that he fell in love with popular football, football built for supporters, and that what made the game special for him was the ability of dreaming of his team facing off against the elite. If the proposed project comes to pass, he said, those dreams are over, with the chance of clubs outside the elite of the elite being able to compete with the game’s giants dead in the water. “I believe in an improved Champions League, but not in the rich stealing what the people created, which is nothing other than the most beautiful sport on the planet,” he concluded. 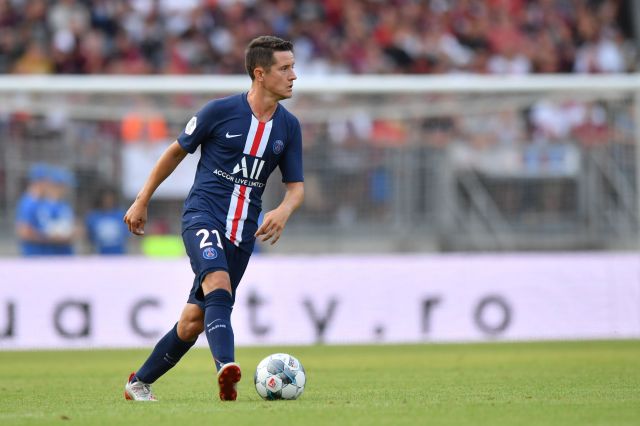 The project is being driven by 12 of Europe’s biggest clubs. La Liga’s Atletico Madrid, Barcelona and Real Madrid are involved, as are Milan, Arsenal, Chelsea, Inter, Juventus, Liverpool, Manchester City and Manchester United are the founding members. Florentino Perez will serve as the first president. The format of the competition will be made up of 20 clubs, with 15 founding clubs and an additional five clubs that qualify annually based on the previous season’s performance. All games will be played midweek, with each club continuing to compete in their respective national leagues and preserving the traditional calendar. The season will begin in August.