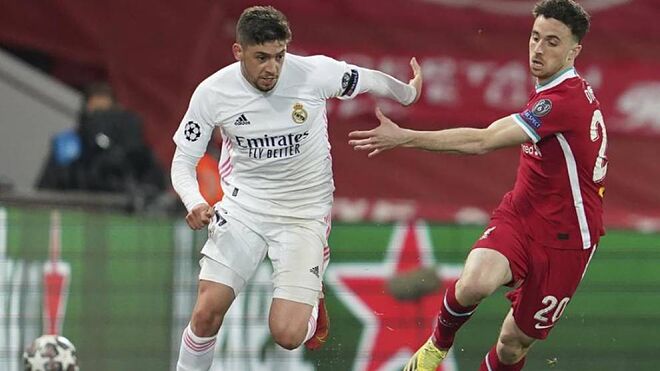 Fede Valverde is self-isolating after coming into direct contact with someone who’s tested positive for covid-19, although the Uruguayan has tested negative in all the tests that have been carried out according to Marca. He’ll miss Real Madrid’s La Liga clash with Getafe, adding to the numerous absences Zinedine Zidane already had to contend with. 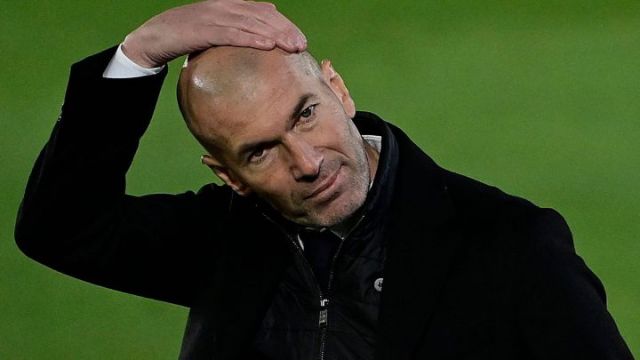 The Frenchman will also not be able to call upon Dani Carvajal, Sergio Ramos, Raphael Varane, Lucas Vazquez, Ferland Mendy or Eden Hazard through injury, as well as neither Casemiro nor Nacho through suspension. Valverde’s absence, given he was expected to play Casemiro’s role at the Coliseum, is a serious blow. 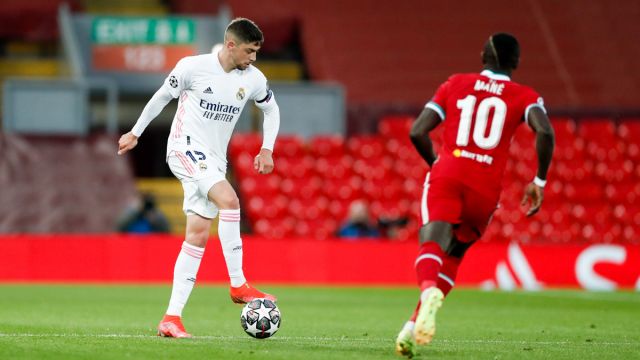 The game, which takes place this evening at 21.00 CET, is a big one for Madrid and Zidane regarding their title aspirations. Los blancos are La Liga’s form team, having won four straight. They sit a point off leaders Atletico Madrid and a point ahead of third-placed Barcelona, but Barcelona’s Copa del Rey victory over Athletic Bilbao last night will have given them an injection of confidence. Despite being down to the bare bones, Zidane will have to try to energise his troops and prepare them for battle.