Erling Haaland’s future is up in the air according to Diario AS. Mino Raiola, his agent, toured Europe with his father earlier this month, meeting with the heads of several elite clubs including La Liga’s Barcelona and Real Madrid. Borussia Dortmund have maintained that they have no intention of selling the Norwegian. 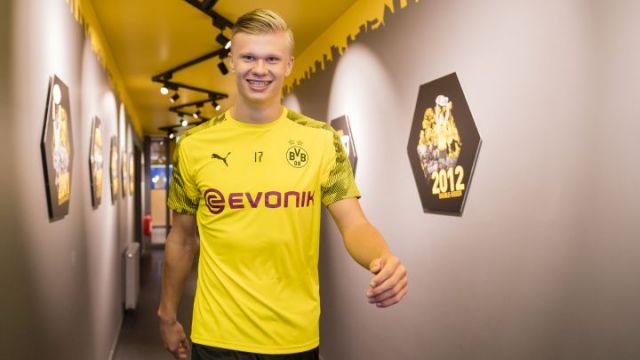 Nobody knows what’s going to happen with him over the summer, but one thing for sure is that Haaland will be the object of desire of many of Europe’s top clubs. With that in mind, every move he makes is scrutinised to the tee, with something he did last night provoking comment. The Norwegian followed Lionel Messi on Instagram, hours after the Argentine led Barcelona to the Copa del Rey title, scoring two goals. 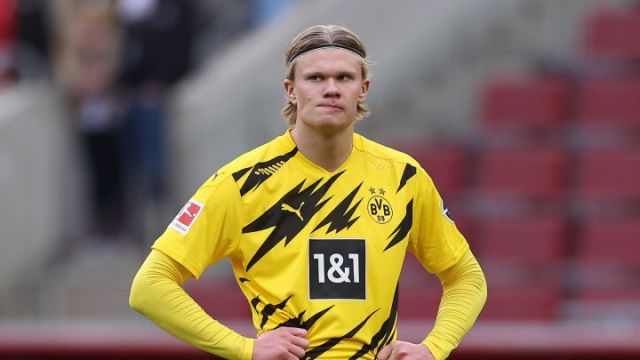 RAC1 reported this week that Joan Laporta, Barcelona’s newly-elected president, has offered Messi a winning sporting project as a means of convincing the Argentine to stay at Camp Nou beyond the expiration of his contract this summer. Speaking about his plans for the upcoming market, Laporta said that whatever has to be done will be done, and done well.