An unprecedented season set for a thrilling climax 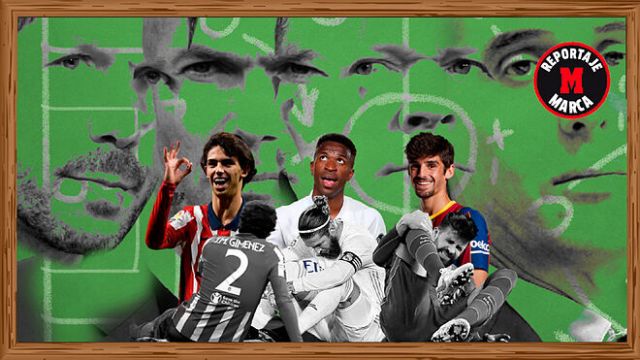 Marked by covid-19 before a ball was kicked, 2020/21 has been the strangest of La Liga seasons, note Marca. All of the matches have been compressed and relentless, giving players no time to recover and forcing a litany of injuries. Heading into the final eight games, there’s a fascinating title race on the cards, with Atletico Madrid, Real Madrid and Barcelona all very much in the fight.

Kevin de Bruyne leads revolution on how contracts are negotiated 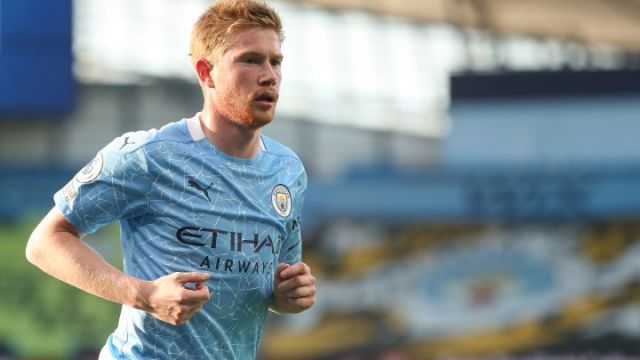 Kevin de Bruyne’s contract negotiations with his club Manchester City has made headlines all over the world in this past week, note Diario AS. The Belgian midfielder has taken the reins of his career more firmly and assertively than anyone before, commissioning a data firm to break down with finite detail the value he brings to Pep Guardiola’s team.

Ambition and pressure ahead of the Copa del Rey final 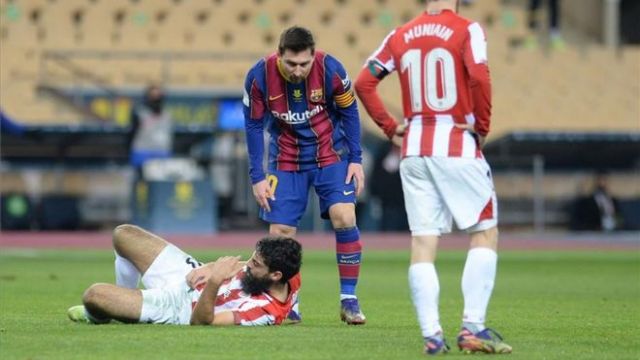 Three months after Athletic Bilbao beat Barcelona in the final of the Supercopa de Espana at La Cartuja, both sides are back in Seville. They’ll meet tonight in the final of the Copa del Rey, a game both sides will be entering with ambition and pressure, note Mundo Deportivo. Athletic lost the delayed 2020 final two weeks ago to Real Sociedad while Barcelona took a similar body-blow against Real Madrid in El Clasico last weekend.