Spanish football evening headlines: Madrid prepare for Getafe at the limit, Mendy the latest Madridista to suffer injury, Pique ready to play but Koeman to decide 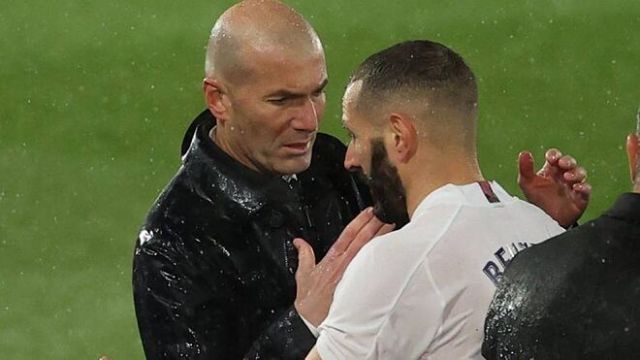 Zinedine Zidane warned after Real Madrid’s victory in El Clasico that his team were playing at the limit, and it will be put to the test when los blancos face Getafe this weekend, note Marca. Getting up for Barcelona and Liverpool is one thing, but a clash with Jose Bordalas’ side is something else, and Zidane will go into the game missing eight players through injury. 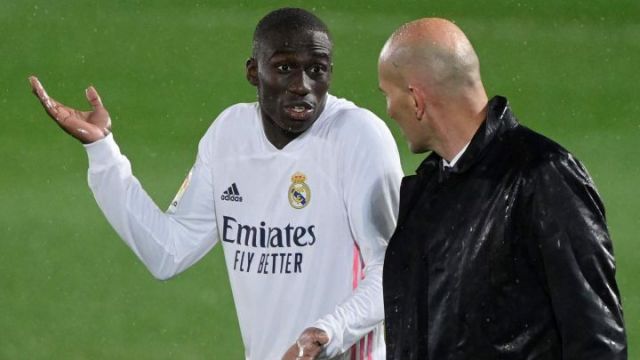 As if Real Madrid weren’t under enough pressure from injuries, Ferland Mendy is the latest man to fall foul of a brutal season. The left back, according to Diario AS, has suffered from an overload in the soleus of his left leg, a knock that will put him out of action for ten days. As well as missing the clash with Getafe tomorrow, he’ll also be absent for the crucial La Liga games with Cadiz and Real Betis, potentially returning for Chelsea in the Champions League on April 27th. 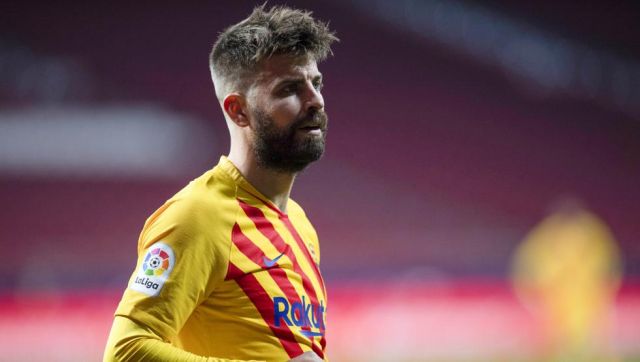 Barcelona face Athletic Bilbao this evening in the Copa del Rey final at La Cartuja in Seville. Barcelona trained this morning at the Ciudad Deportiva Luis Del Sol, Real Betis’ training ground, for a gentle activation session. One of the biggest questions being asked ahead of kick-off, as posed by Mundo Deportivo, has been the condition of Gerard Pique, and whether the veteran Catalan defender will be able to start.