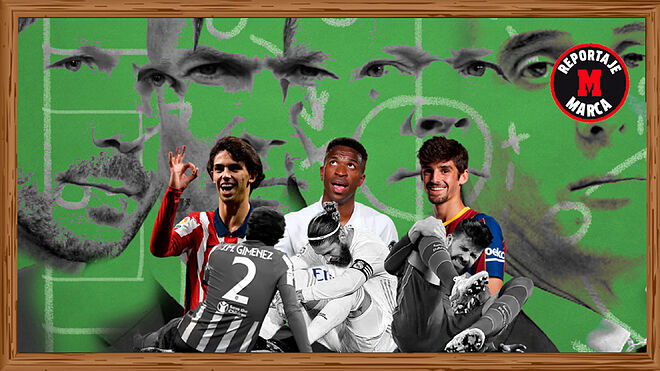 An unprecedented season set for a thrilling climax

Marked by covid-19 before a ball was kicked, 2020/21 has been the strangest of La Liga seasons, note Marca. All of the matches have been compressed and relentless, giving players no time to recover and forcing a litany of injuries. Heading into the final eight games, there’s a fascinating title race on the cards, with Atletico Madrid, Real Madrid and Barcelona all very much in the fight. 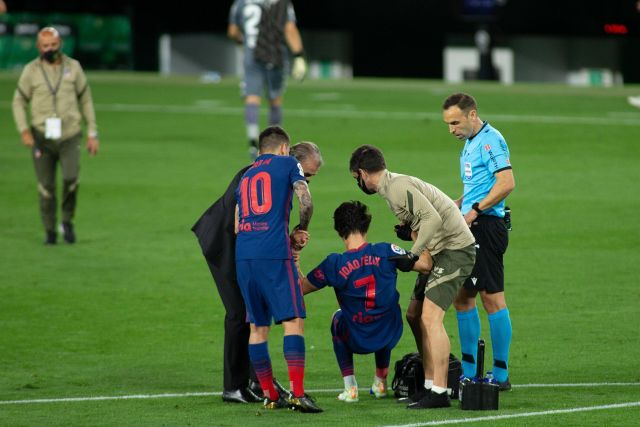 Atletico started the season like a train, dominating the first half of the season thanks primarily to the high performance of men like Jan Oblak, Marcos Llorente and Luis Suarez.  Los rojiblancos actually went a remarkable ten points clear at one point, but now hold just a one point lead and are under real pressure to maintain it.

Diego Simeone’s men are in the worst form of the top four, with two wins and one defeat in their last five. Madrid have won four consecutively, while Barcelona and Sevilla have both won four out of five. Madrid are the team breathing down Atletico’s necks, but Barcelona are just a point behind them and Sevilla four points behind Barcelona. La Liga isn’t the only thing to play for, either. Madrid are in the semi-final of the Champions League while Barcelona contest the final of the Copa del Rey this evening.