Real Madrid news on Friday is dominated by a report in Marca that striker Karim Benzema is set to pen a new contract at the club. 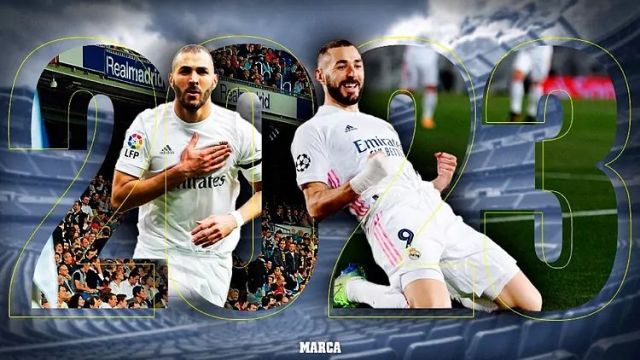 The experienced Frenchman is set to add another year onto his deal through to the summer of 2023 – a reward for the player’s fine form in recent years.

Marquez to return to Barca

It is claimed that talks are in an advanced stage for the return of the Mexican – who spent seven seasons at the club between 2003 and 2010.

The Spanish venue hosting matches in this summer’s European Championships are set to switch from San Mames – the home of Athletic Bilbao – to the Cartuja stadium in Seville. 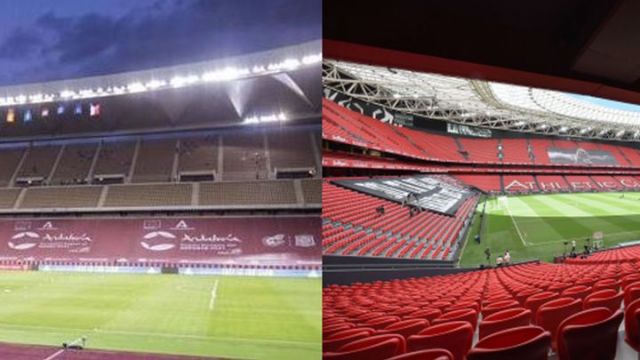 That is according to a report in Diario AS, who say that the news will be confirmed by the organisation on Monday.

UEFA is demanding a capacity of 25 percent for stadiums at the tournament.