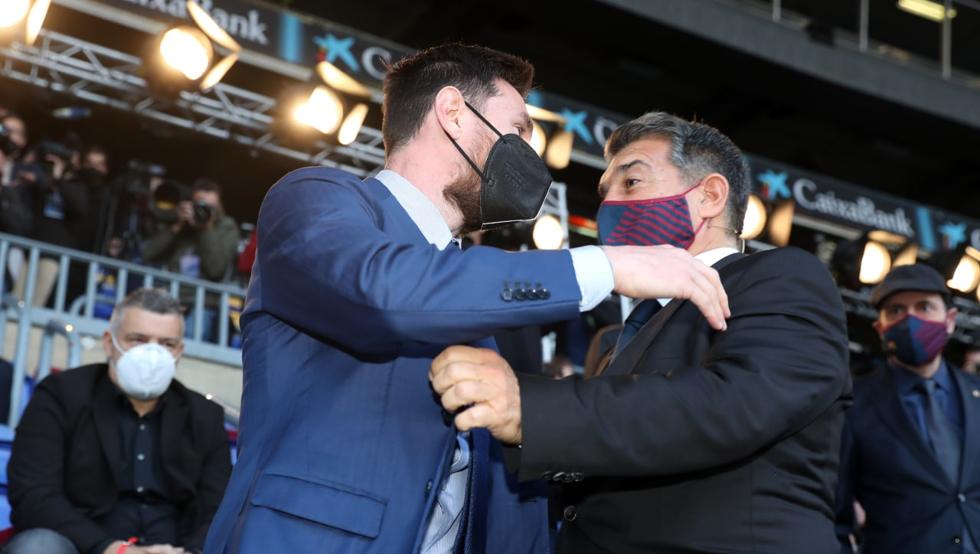 The president of Barcelona has moved to reassure the club’s fans on the future of Lionel Messi by stating: “Everything is progressing properly.” 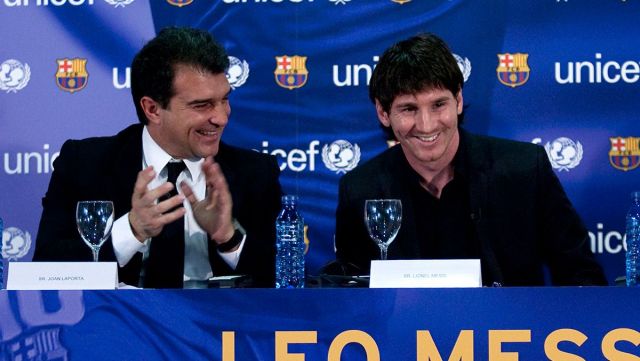 Joan Laporta gave the rather brief update to Messi’s situation in Deportes Cuatro in what appears to be a show of confidence that the club are on track to renew the player’s deal.

Laporta added: “I will do everything possible with this club to ensure he stays. That is what we are doing. Messi is motivated. He is an incredible person and I am convinced that he will want to continue here.”

Barcelona boss Ronald Koeman was frustrated during his pre-match press conference ahead of Saturday’s Copa del Rey final due to questions over his future.

Read more: Barcelona boss Ronald Koeman frustrated by questions on his future: “It is a little strange” 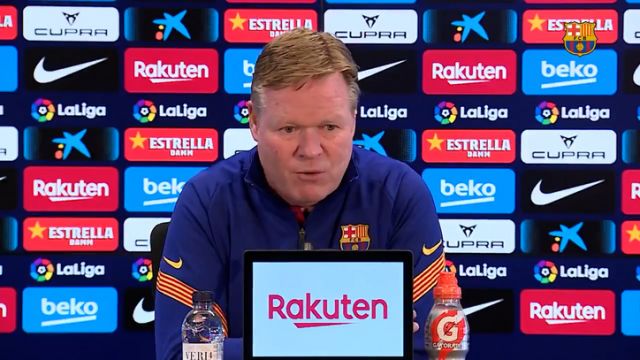 Koeman told reporters on Friday, in quotes that have been carried by Marca: “We have improved many things. I never think about my future if I win or lose a game.

“It’s a little bit strange that I need to answer questions like this because we had a run of 19 games without losing. We are losing one match and I need to talk about my future?

“Maybe I need to accept this. I have one more year of contract. I know it’s a big pressure and I can handle that but sometimes it’s a little bit strange.

Real Madrid captain Sergio Ramos has posted a message on his Instagram account to show off his fitness levels with motivational words despite having contracted Covid-19. 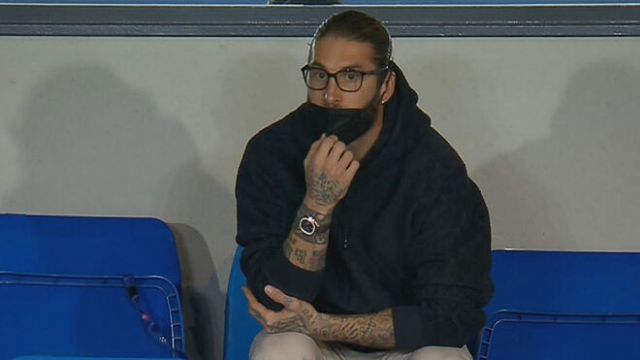 Ramos wrote: “Corona who? We’ll be back. Don’t let anybody doubt that.”

He is the second player to test positive for the virus at the club in recent times following his central defensive partner Raphael Varane.